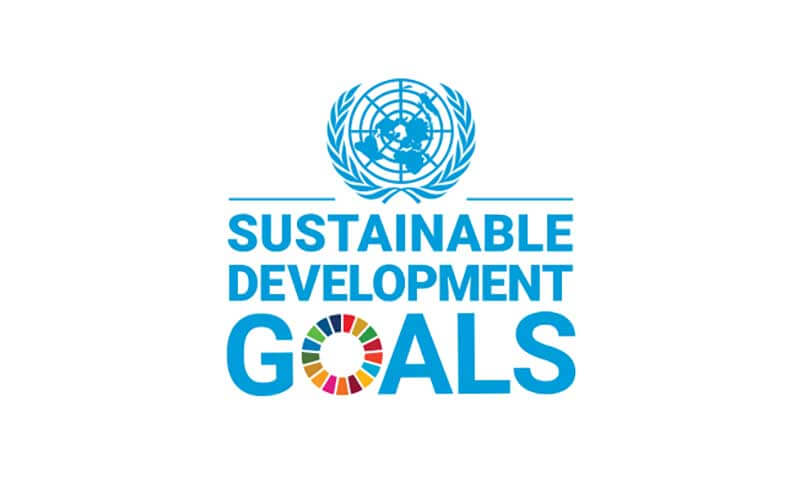 Several of the world’s largest food retailers and providers have signed on to a new initiative to engage their supply chains in the fight against food loss and waste. Called “10x20x30,” the initiative brings together 10 of the world’s biggest food retailers and providers to each engage with 20 of their priority suppliers to aim to halve rates of food loss and waste by 2030. This private sector commitment is designed to be a significant advancement toward the United Nations’ Sustainable Development Goal (SDG) Target 12.3, which calls for a 50 percent reduction in food loss and waste by 2030 worldwide.

10x20x30 was publicly announced at the annual food loss and waste event hosted by Champions 12.3, a voluntary coalition of executives from business, government and civil society committed to raising ambition and motivating action to achieve SDG Target 12.3. The coalition inspired and helped develop 10x20x30, with World Resources Institute as co-secretariat of Champions 12.3.

“The latest research from Champions 12.3 is clear—we need to see more companies targeting, measuring and acting on food waste and publishing food waste data if the world is to deliver Sustainable Development Goal 12.3 and halve food waste by 2030,” said Dave Lewis, chair of Champions 12.3 and group chief executive of Tesco. “10x20x30 is a clear opportunity for companies to work in partnership with hundreds of food suppliers to tackle food waste from farm to fork.”

Worldwide, one-third of food is lost or wasted, resulting in significant economic, environmental, and food security impacts. This amount of food loss and waste equals $940 billion annually and is responsible for 8 percent of global greenhouse gas emissions. At the same time, as more than 1 billion tons of food is lost or wasted, one in nine people are undernourished.

“Preventing food waste is Sodexo’s and the food sector’s single most important direct climate action and it should be a priority for everyone involved in the food industry because waste and loss are the results of our collective inefficiency from the farmer to the consumer,” said Denis Machuel, CEO of Sodexo and a member of Champions 12.3. “The 10x20x30 is a call-to-action to build common processes to measure food loss and food waste, embrace transparency, take action along our value chain and drive joint accountability.”

Recent research from World Resources Institute (WRI) and partners identified the need for a private sector effort where food retailers and food providers work with their suppliers on food loss and waste as a way to scale private sector action to help the world ultimately achieve the 50 percent reduction target.

“Corporate leadership is vital if we’re going to meet the global target to halve food loss and waste in the next decade,” said Andrew Steer, president and CEO of World Resources Institute and a member of Champions 12.3. “Real change requires a whole supply chain approach, which 10x20x30 is taking. Now we need more engagement from food companies in India, China and Latin America.”

Frans Muller, president and CEO of Ahold Delhaize, said, “This is the next critical step in scaling our industry ambitions to reduce food waste around the globe. The social, environmental and economical business case to reduce food waste is evident, so I strongly believe this initiative will be very successful and instigate forthcoming initiatives.”

“Kroger’s Zero Hunger | Zero Waste social impact plan is our commitment to end hunger in our communities and eliminate waste across our company. 10x20x30 aligns perfectly with our bold plan and our target to achieve zero food waste in Kroger supermarkets by 2025. We are pleased to sign on to this important work and engage our suppliers and partners in our journey to creating communities free of hunger and waste,” said Jessica Adelman, group VP, corporate affairs and chief social impact officer at The Kroger Co.

Michael La Cour, managing director at Ikea Food, said, “Partnering up with suppliers that share our values and vision for the future is a natural next step in our food waste journey, and I am confident that jointly we can make a real movement in reducing food loss and waste on a global scale.”

“Fighting food loss and waste along the supply chain with impact and scale is a tremendous challenge that needs partnerships, innovation and cross-sector collaboration. Something that 10x20x30 stands for: leading retailers involve their 20 top suppliers to reach the goal of the agenda 2030—halving food waste in retail,” said Veronika Pountcheva, global director corporate responsibility at Metro AG.

David North, group executive – strategy, corporate affairs and human resources at Pick n Pay, said, “Reducing food waste is a global imperative.  But it has added importance and urgency in Africa where many people still go hungry.  We are very excited about partnering with the best in the world to accelerate the changes we need to transform lives and build a more sustainable world.”

“By joining this venture, we reaffirm our commitment to ensure global food security and optimal use of resources. We aim at Savola to create an impactful regional influence by adapting a more sustainable supply chain, and together with our suppliers reducing food loss and waste,” said Anees Ahmed Moumina, group CEO of The Savola Group.

Erica was a Staff Writer at The Shelby Report.