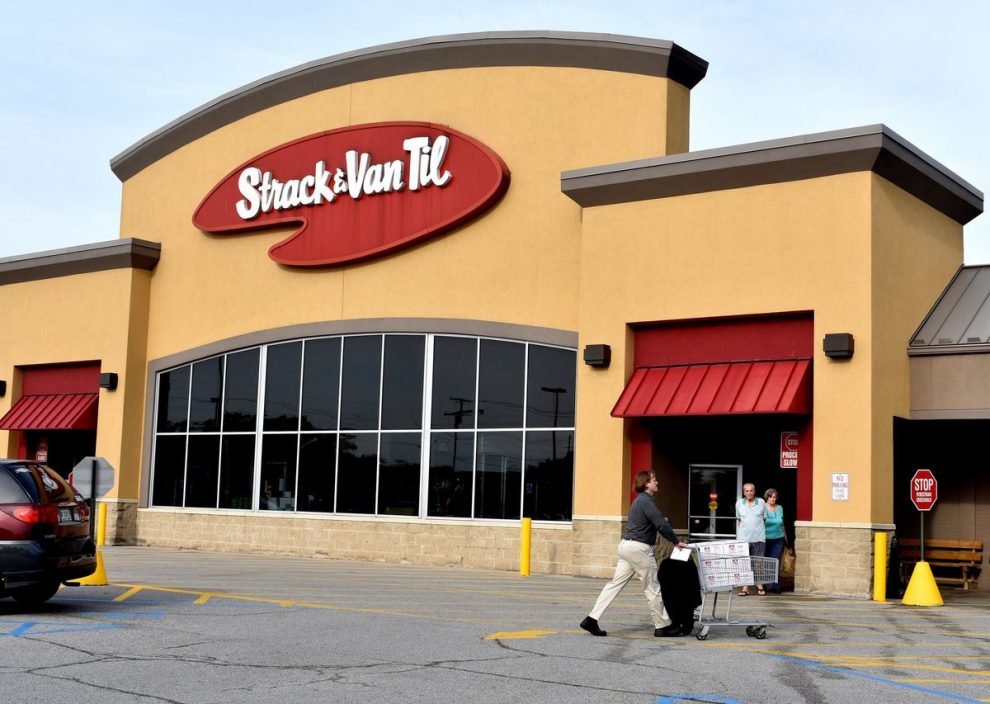 A bankruptcy trustee has sued the former officers and directors of Central Grocers, once the largest grocery cooperative in the Chicago area and a wholesaler to hundreds of local retailers, for allegedly making self-interested decisions that drove the company into the ground.

The suit, filed Tuesday [Nov. 19] in Chicago federal court, names 20 defendants, including executives of Pete’s Fresh Market, Tony’s Finer Foods and the now-defunct Treasure Island, who were directors of Central Grocers as well as customers before it filed for Chapter 11 bankruptcy in 2017. The suit seeks at least $80 million in damages.

In the suit, bankruptcy trustee Howard Samuels alleges the directors treated the cooperative “like a buying club that existed solely to provide their stores with groceries at the cheapest price, rather than like a legal corporate entity with rights and interests independent from their own interests in acquiring cheap groceries.” Samuels was appointed trustee by creditors and represents the estate of Central Grocers.

The mismanagement included paying themselves dividends, called “patronage rebates,” even as the company’s finances faltered, the suit alleges. The suit also alleges the directors failed to sell Strack & Van Til and Ultra Foods, grocery chains the cooperative owned that were also its largest customers, even as the business declined.