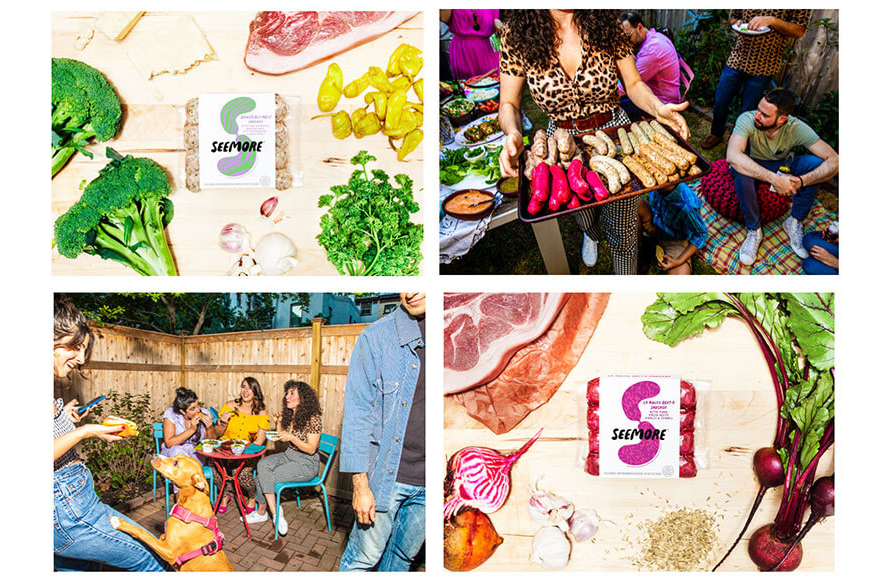 Seemore Meats & Veggies sources all-natural ingredients and humanely raised-certified meat, uses recyclable or compostable packaging, and partners with vendors and suppliers who commit to providing good jobs and living wages to their staff. Seemore offsets its carbon emissions from production and distribution, making those areas of the business carbon neutral. 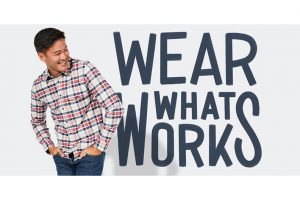 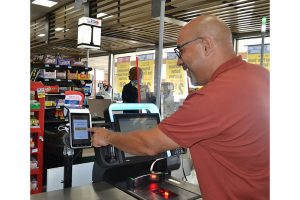