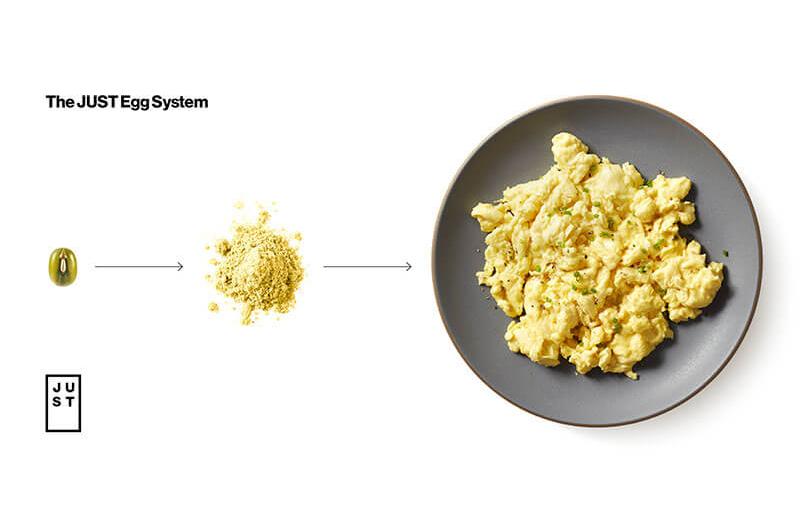 Just, a San Francisco-based company that applies cutting-edge science and technology to create healthier, more sustainable foods, has announced a host of partnerships to manufacture and distribute its award-winning Just Egg across North America, Latin America, Europe and East Asia.

Just Egg is a breakfast protein made from plants that scrambles just like eggs.

This global infrastructure, which includes millions of additional points of potential distribution and access to production facilities on multiple continents, will provide the scale needed to meet the increasing worldwide demand for the product.

In addition to the new global partnerships and capital, San Francisco-based Just has added Jacob R. Robbins, CEO of Emeterra, to its board. Robbins formerly served as managing director of the largest single area of Coca-Cola’s global supply chain, spanning more than 120 active countries.

The business model Just has developed is similar in many respects to Coca-Cola, wherein a protein or concentrate is sold to a global network of partners who then bottle and sell the finished product. Robbins’s unique knowledge of this scalable model has informed how Just has developed its own operations.

The company also added Dana Hollinger, an insurance industry executive and attorney, as a board observer and advisor. Hollinger served on the board of the California Public Employees’ Retirement System (CalPERS), the largest asset owner in the United States representing approximately $400 billion assets under management (AUM). She also served on the board of the International Corporate Governance Network (ICGN), led by investors with more than $34 trillion AUM. ICGN is an authority on global standards of corporate governance and investor stewardship.

“Our ability to scale to meet the demand is our main focus in 2020. It’s humbling to see some of the world’s most influential food companies join us to meet the challenge,” said Josh Tetrick, co-founder and CEO of Just. “We’ve come to have an enormous amount of respect for their approach to innovation and commitment to building a stronger, healthier food system. Their partnership, along with having Jacob and Dana join us, is our now-public recipe to take another big step toward living out the mission of our company.”

The demand for Just Egg has been accelerated by an increasing and more recent awareness of the necessity to build a food system that is safe, stable and healthier. After one full year of distribution, Just Egg has quickly become a breakfast staple in households across America and a favorite on menus at restaurants and other dining establishments. To date, the company has sold the equivalent of 30 million eggs—all made entirely from plants. 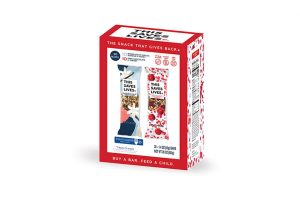 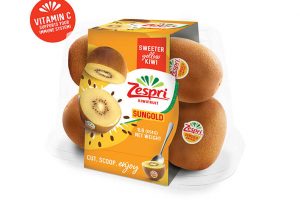