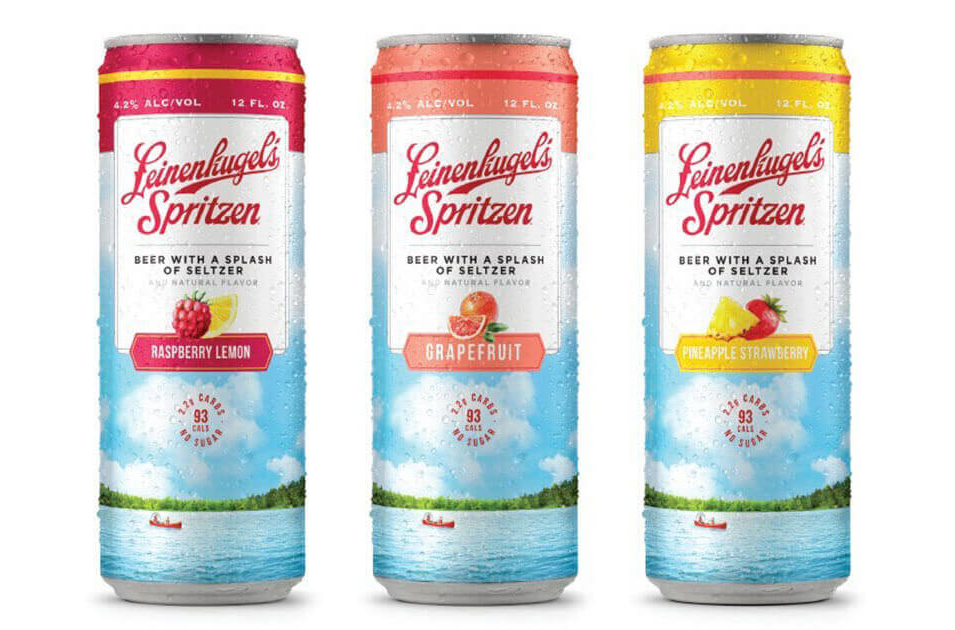 Spritzen features a crisp and effervescent beer-forward taste with the clean finish and subtle fruit flavors of a seltzer. The new beers have 93 calories, less than leading hard seltzers, and no sugar and no artificial ingredients. 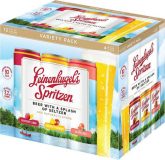 “There are plenty of beers on the market and a variety of seltzers entering the category, but nobody is offering the best of both worlds except us,” said Katie Leinenkugel, Leinenkugel’s brand strategy and engagement lead and sixth-generation family member. “Spritzen is the refreshing intersection between beer’s timeless taste and the modern rise of seltzers. We know that drinkers enjoy seltzer’s better-for-you qualities but miss the taste of beer, and Spritzen is the perfect option to fill that need.”

“The Jacob Leinenkugel Brewing Co. has been brewing for 153 years and has never brewed anything like Spritzen,” said Dick Leinenkugel, president of the Jacob Leinenkugel Brewing Co. and fifth-generation family member. “Leinenkugel’s has always prided itself on pairing German tradition with American innovation, and Spritzen is a fine example of that. For those who love our Shandies, these beers are direct descendants with a lighter and even more refreshing spin.” 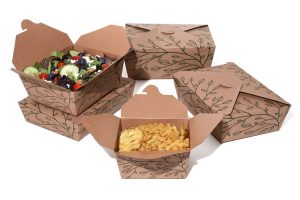