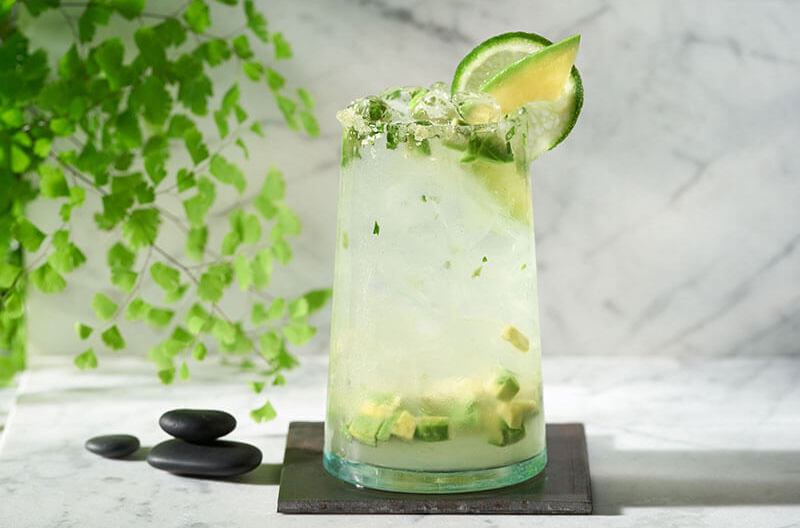 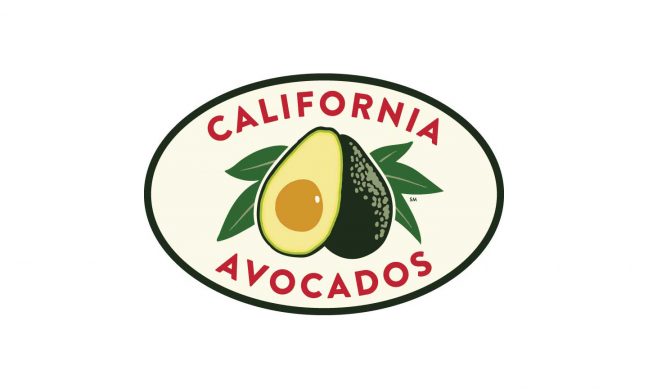 “The commission’s new advertising campaign theme is ‘The best avocados have California in them,’” said Jan DeLyser, CAC VP of marketing. “Each consumer ad features the word ‘avocados’ with the ‘CA’ creatively transformed into an iconic representation of the best the Golden State has to offer. We’re making certain our targeted consumers can’t un-see California when they look at the word avocados.”

Variations of the new ads fill in the blank in an expanded phrase, “The best avocados have California _______ in them,” including freshness, summer, dreams, sunshine, love, vibes, coasts and Zen. The artwork is bold and playful and some is animated for digital media. In addition to partnering with illustrators, CAC teamed up with California-based shoe and clothing retailer Vans. The Vans brand represents effortless California cool and with their partnership the commission made the iconic checkerboard slip-on shoe a key element of the California avocado “vibes” artwork.

In 2020, CAC’s public relations activities again are designed to encourage consumers to purchase California avocados in-season. There are programs with top-tier artisan chefs and Influential bloggers who are contributing to CAC’s The Scoop blog and to their own channels.

To help publicize California avocado season, this year the commission is a sponsor of several well-known foodie events where targeted consumers and influencers are participating. CAC was a local San Francisco sponsor of the James Beard Foundation’s Taste America national tour, presented by Capital One. Highlights from the sponsorship included a Raising the Bar event on March 5, where California Avocado Zen Cocktails were served and the Taste America gala on March 6, where James Beard Award-winning chef Charleen Badman, a CAC spokesperson, provided samples of her Savory Avocado Tart recipe to 450 influential guests.