Boise, Idaho-based Albertsons Companies Inc. has announced the commencement of an initial public offering of 65.8 million shares of its common stock to be sold by certain of its stockholders, at an anticipated initial public offering price between $18 and $20 per share, pursuant to a registration statement on Form S-1 previously filed with the U.S. Securities and Exchange Commission (SEC).

The company is not selling any shares pursuant to the common stock offering. In connection with the offering, certain of the selling stockholders expect to grant the underwriters a 30-day option to purchase an aggregate of 9.870 million shares of the company’s common stock. The company has been approved to list its common stock on the New York Stock Exchange (NYSE) under the ticker symbol “ACI.”

A registration statement, including a prospectus, which is preliminary and subject to completion, relating to these securities has been filed with the SEC but has not yet become effective. These securities may not be sold nor may offers to buy be accepted prior to the time the registration statement becomes effective. This press release shall not constitute an offer to sell or the solicitation of an offer to buy, nor shall there be any sale of these securities in any state or jurisdiction in which such an offer, solicitation or sale would be unlawful prior to registration or qualification under the securities laws of any such state or jurisdiction.

Albertsons is one of the largest food and drug retailers in the United States. Albertsons operates stores across 34 states and the District of Columbia under 20 banners including Albertsons, Safeway, Vons, Pavillions, Randalls, Tom Thumb, Carrs, Jewel-Osco, Acme, Shaw’s, Star Market, United Supermarkets, Market Street and Haggen. 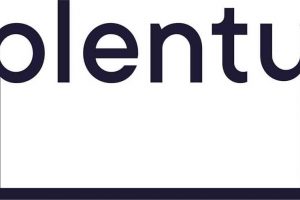 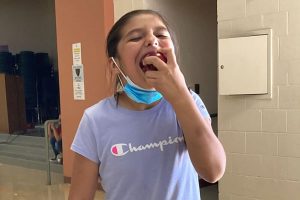 Bashas’ And Food City Donate More Than 11,000 Pounds Of Apples