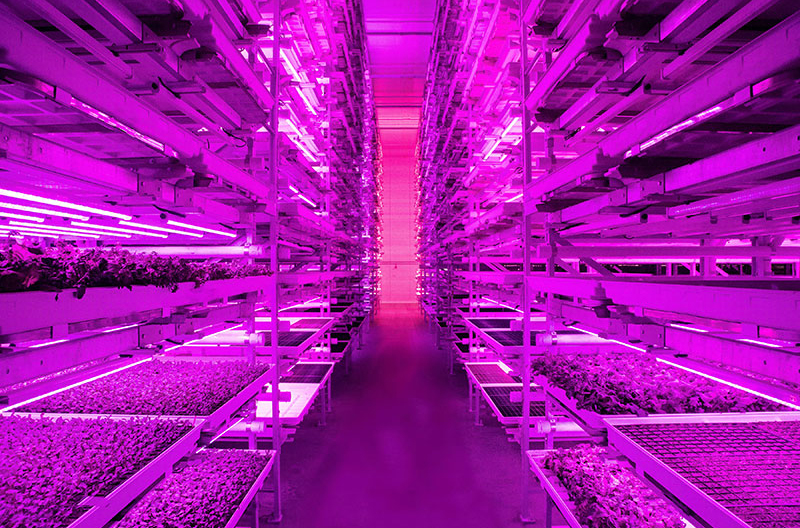 Fifth Season, a vertical farming company, recently announced its partnership with NHL Hall of Famer and co-owner of the Pittsburgh Penguins, Mario Lemieux. 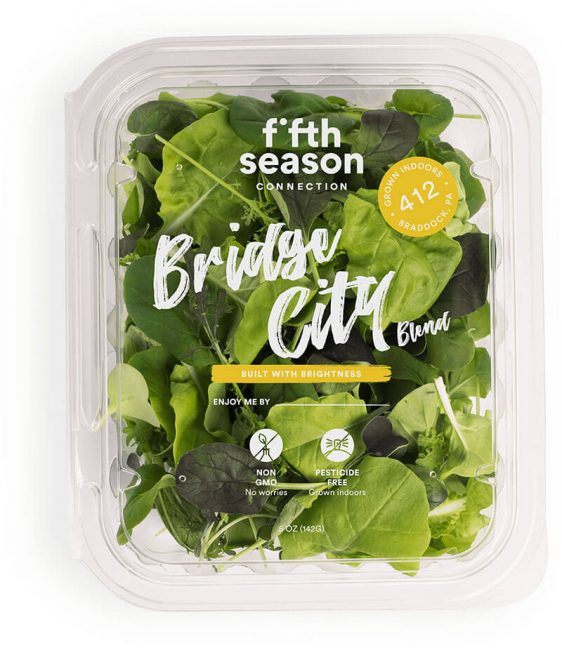 “Fifth Season’s exciting technology is a game-changer for Pittsburgh,” said Lemieux. “They are positively impacting people’s health and happiness by growing large quantities of delicious fresh food, right here in our hard-working industrial communities. Fifth Season is advancing the legacy of our city, and I am proud to partner with the team.”

The partnership will accelerate Fifth Season’s expansion plans as the company opens a flagship farm in Braddock, Pennsylvania – a 60,000-square-foot solar-powered entity with twice the efficiency and capacity of traditional vertical farms.

The new, 60,000 square feet meet the demand from a growing list of retailers and restaurants, including an expanded retail presence with Whole Foods and Giant Eagle. At the farm, Fifth Season is growing more than 10 unique leafy greens and herb crops with two proprietary salad blends, spinach and arugula hitting shelves first. The company has plans to quickly expand into more leafy green varieties within the year.

“The events over the last several months have revealed that resilient supply chains and consistent access to fresh foods are more critical than ever,” said Austin Webb, Fifth Season co-founder and CEO. “The opening of our first commercial-scale farm comes at a perfect time as Fifth Season works to accelerate our plans to reach new and expanding customer bases.”

By delivering its produce within hours of packaging, Fifth Season products are fresh, at a price competitive with conventional produce. All Fifth Season produce is grown locally and without pesticides and has an average shelf life of weeks, not days.

In terms of sustainability, too, Fifth Season’s produce is grown using up to 95 percent less water and 97 percent less land than conventional farming.