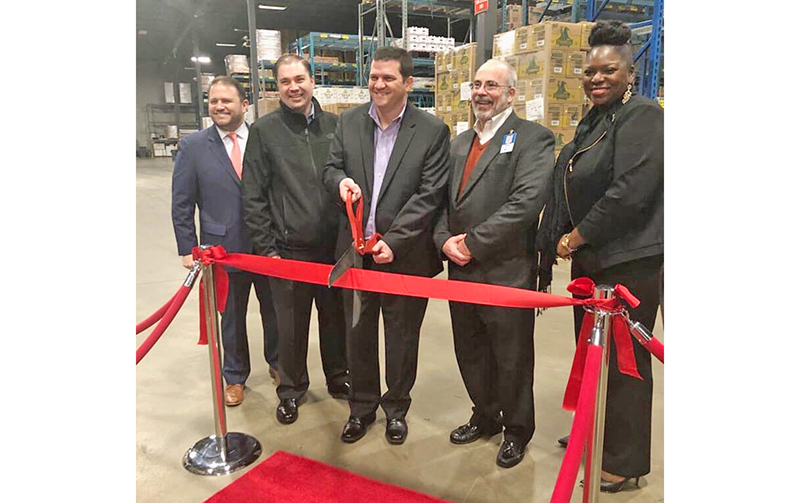 Souto Foods, a Norcross, Georgia-based distributor catering primarily to the Hispanic market, has experienced rapid growth since its founding a decade ago.

Sebastian Souto, company president, described markets as being highly competitive and unique in every zip code.

“We serve products for many nationalities, from South and Central America and the Caribbean countries,” Souto said. “These communities change in every corner, and every store is a different world. This is the importance of our sales team’s knowledge. It is not possible to work the same product mix in every store.”

Souto founded Souto Foods in 2010 after working in the banking industry and in sales for a cheese manufacturer. He said he wanted to offer a better solution for food vendors and customers compared to what other distributors were offering.

Since that time, the company has grown at an aggressive pace. Alex Lee Inc., which also owns and operates Merchants Distributors LLC, Lowes Foods and W Lee Flowers, acquired Souto Foods in 2017.

“We always look to be different from our competitors in everything we do, creating value in our proposition,” Souto said. “Our company is also known for being a great big family. We value and embrace good relations among our employees.

“It is not an easy task,” he said. “It involves knowledge and a lot of learning. It is easier on very well-known products, but it is very special when you can also bring solutions for small niches.

“By the end of June, we are launching our cross dock service with Merchants Distributors to reach their customers with the most complete Hispanic offering in the market. This cross dock solution will unlock a solution for big chains as well.”

Souto said first-generation immigrants set the pace for popularity in the U.S. of Latin American foods. This is based on traditions and fondness for foods they used to consume in their native countries. The second generation has the same preferences, he said, but desire simpler solutions. This translates to more frozen foods. Souto Foods carries products from most countries in Latin America.

“We see a lot of companies trying to bring more healthy solutions to the Hispanic market, but so far we haven’t seen a meaningful impact on the consumers in this area,” he said. “We believe this is a trend that will also change with second generations. Our goal is to become a unique solution wall to wall for the Hispanic stores.”

Souto Foods moved to its current Norcross facility in 2019. The 60,000-square-foot warehouse sits on 5 acres and has 10,000 square feet of refrigerated space. Sister company MDI in Hickory, North Carolina, has more than 1 million square feet of distribution space. Alex Lee employs more than 13,000 overall, with 60 working at Souto Foods.

“Alex Lee participates in many different ways supporting our communities,” Souto said. “The community is our main focus and one of our pillars in the organization.

“Grocery stores in our market are very involved in organizing activities for Hispanic communities. We always support our customers with these events. They know their communities best. We have also sponsored soccer teams in tournaments within our community.”

Bravo is part of a “virtual” chain operated by New York-based Krasdale Foods and its marketing arm, Alpha 1 Marketing. 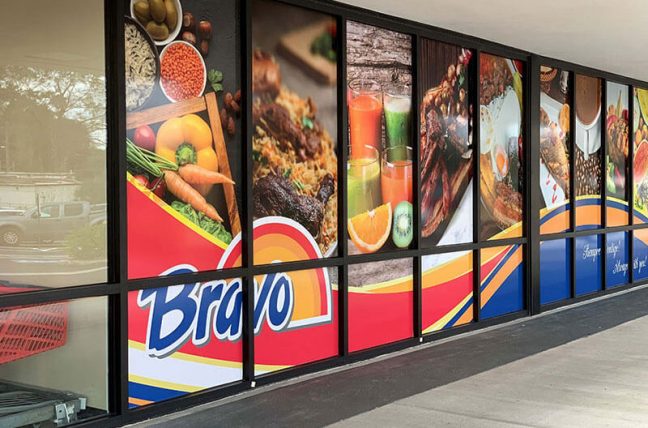 Krasdale coined the Bravo name about 30 years ago for some of the stores it works with in New York. The company noticed that there was a migration of store owners and managers to Florida, so officials seized the opportunity to develop a voluntary, independent group operating under one name in Florida.

The chain now has more than 50 multicultural stores in Florida and is looking to add more. Most Bravo supermarkets are in between 15,000 to 25,000 square feet. And they focus on the demographics in their areas.

“Our basic format for any location is to focus on the demographics within a five-mile ring of the store and cater specifically to those living within that ring,” said Frank Boemio, director of Florida store operations and new business development. “We offer prepared foods and hot foods. Our lunch counters are very busy. We have local chefs – people who know the area.”

The New York Mets hold spring training in the city and also have a minor league team based there. Merejo has helped young Latin American ballplayers as they adjust to living in the U.S.

His support goes far beyond just the Hispanic-oriented food offered at his store. He set up a batting cage in his backyard for them to use, and he also rents out small houses to players. 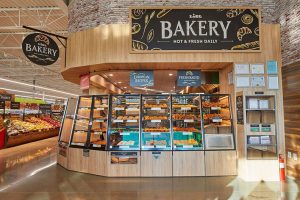