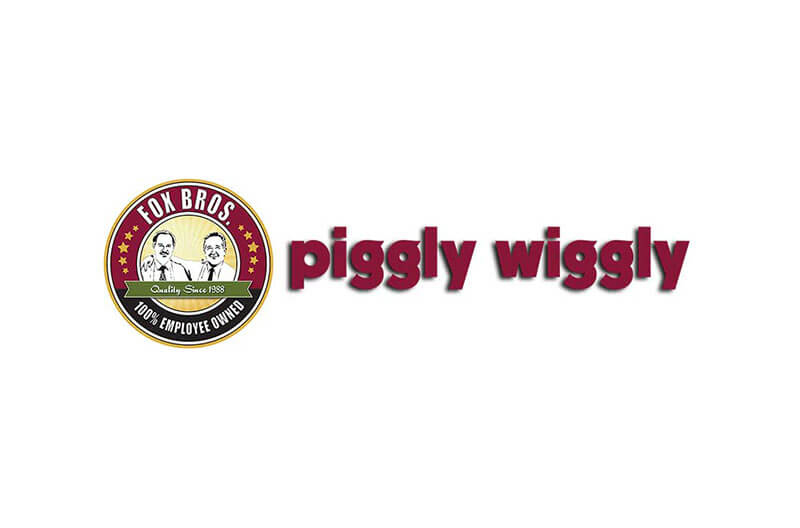 Wisconsin-based Fox Bros. Piggly Wiggly has named Patrick Barnes as its new president after Patrick Fox, former president, moved to a part-time position as chairman of the board. The move was effective on Sunday, June 28. Lori Fox also left her position as VP on June 28.

Barnes joined Fox Bros. as a store director in Oconomowoc in 2007. In 2011, he was promoted to director of operations when Fox Bros. grew from two locations to six locations.

Fox Bros. named Mike Olwig as VP director of operations, effective also on June 28. Olwig worked for Jewel Osco and Roundy’s in their management training program from 2002 until 2007. He then joined Fox Bros. as store director at the Hartland location in 2007. He then became store director at the Richfield and West Bend locations. He most recently was named assistant director of operations in December of 2019.