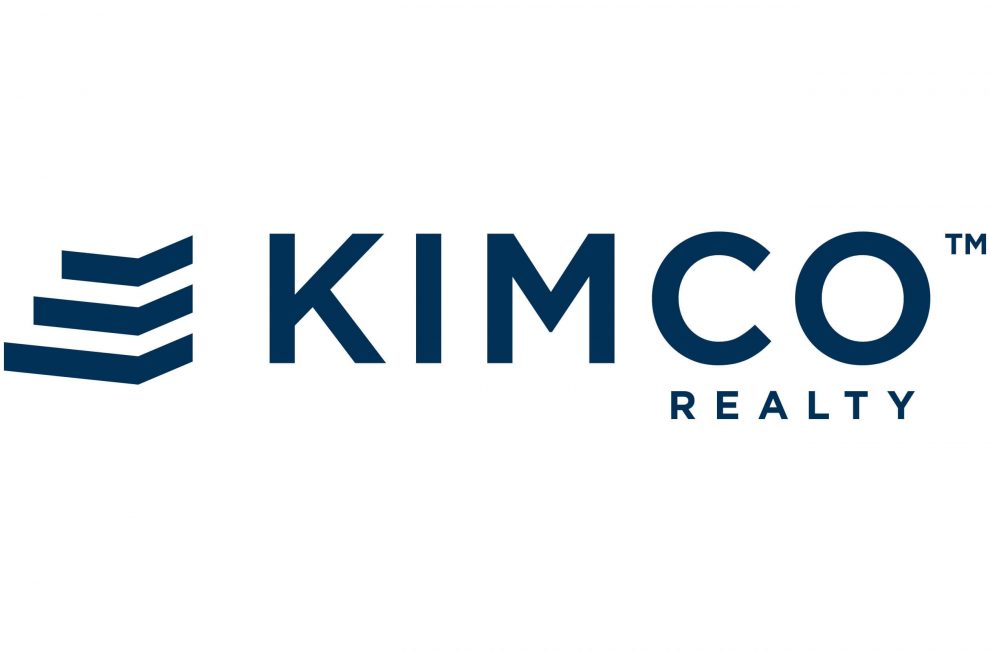 Kimco Realty Corp. recently announced that it received approximately $71.4 million from its Albertsons investment with the closing of its initial public offering. Kimco reports that it intends to use its share of proceeds to primarily reduce debt.

“The Albertsons IPO is another validation of Kimco’s unique ability to identify value-creating opportunities in the retail real estate space,” said Conor Flynn, CEO of Kimco. “The immediate monetization from the IPO together with our continued investment in ACI will fortify our balance sheet and advance our long-term growth objectives.”

During the second quarter, Kimco expects to recognize a pre-tax gain in the range of $55 million to $65 million from the sale of its Albertsons shares during the IPO. This gain is in addition to the previously announced $125 million to $135 million gain the company will recognize from Albertsons repurchasing of common stock from existing shareholders in conjunction with its recent sale of convertible preferred stock.

There will be no impact to Kimco Realty’s funds from operations from the gains related to these transactions as well as on the mark-to-market of the remaining Albertsons stock held by the company.

Kimco Realty is a real estate investment trust based in Jericho, New York, and its one of North America’s largest publicly traded owners and operators of open-air, grocery-anchored shopping centers and mixed-use assets.

For more information about the Albertsons IPO, click here.