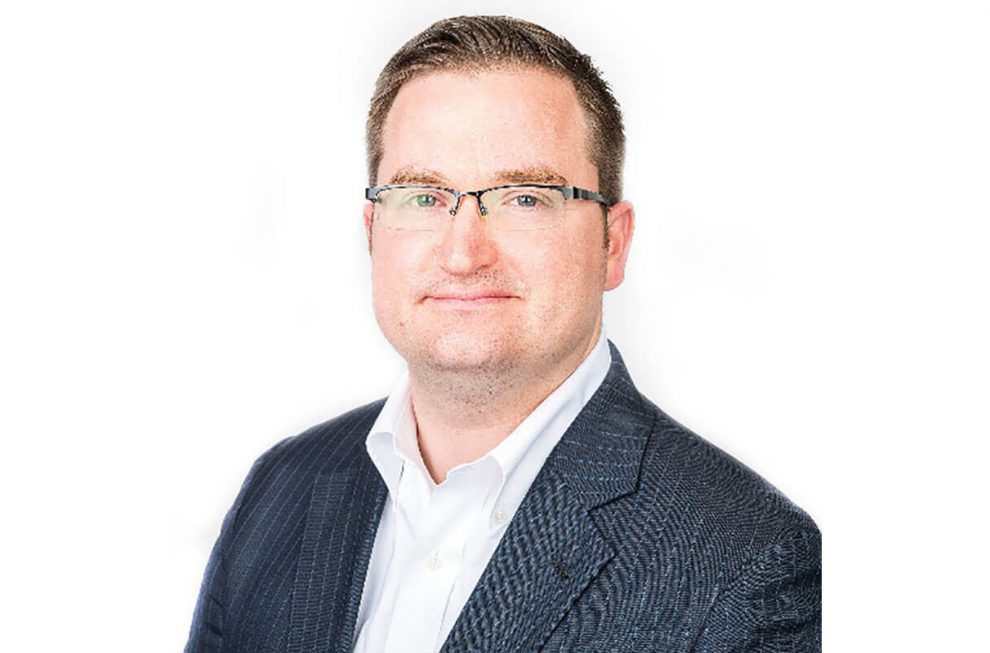 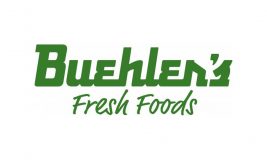 Stefaniuk brings more than 15 years of experience including store operations, mergers and acquisitions and store development. For the past five-plus years he has been a member of the leadership team responsible for launching and managing Lidl in the United States, most recently serving as a VP of operations. Prior to Lidl, he spent eight years at Aldi working in leadership roles including regional director of operations.

Stefaniuk earned a bachelor’s degree in business administration from the Fisher College of Business at Ohio State University. He, his wife Marisa and four children will be relocating to the Ashland/Wooster area where he grew up shopping at Buehler’s.