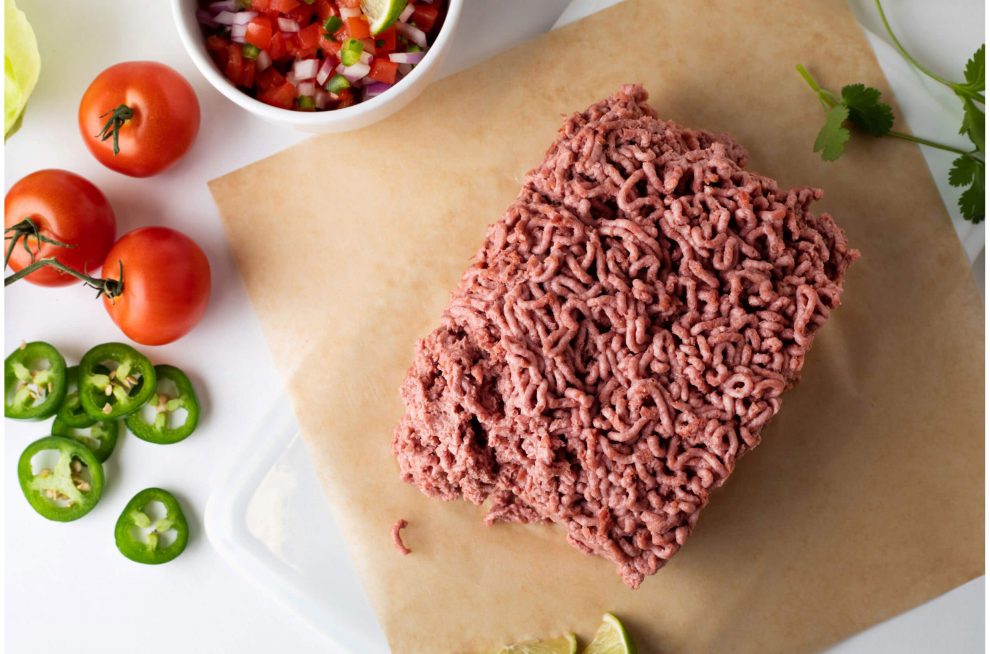 Consumption of plant-based protein products continues to surge across the U.S. This not only includes beef or chicken substitutes, but an array of products. The Plant Based Food Association and the Good Food Institute released a study earlier this year that pegs the overall market at $5 billion.

Total sales increased by more than 11 percent in 2019. Plant-based yogurt has grown 31 percent, while plant-based cheese has grown by 18 percent. The study found plant-based creamers accounted for nearly $300 million in sales in 2019. 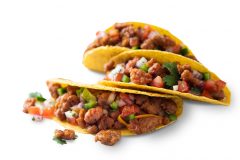 The plant-based meat category alone is worth more than $939 million, with sales up 18 percent in the past year. Refrigerated plant-based meat is driving growth, up 63 percent, according to the two organizations.

Grocers are experiencing the benefits. Tim Metcalfe, president of Metcalfe’s – an independent grocery company with two stores in Madison, Wisconsin, and one in the Milwaukee suburb of Wauwatosa – has seen a decided uptick in sales of plant-based proteins. He attributes it, in part, to more people who are willing to try new foods cooking at home during the pandemic.

“This is a great, healthy alternative to meat, so maybe those customers who are used to going to specific restaurants for specific diets are looking for plant alternatives,” he said. “The customer adaptation toward trying the new products, along with general interest in healthy eating, are signals that it is continuing to grow and it is an important trend. We are seeing both new and repeat customers.”

Metcalfe, a fourth-generation grocer who runs the company alongside his brother, Kevin, said grocers have risen way up in the pecking order of “what’s for dinner tonight” during the pandemic. Visiting grocery stores more often than normal, customers are seeing products they may have not noticed before.

“We have allocated significant space for those products, and that space is expanding,” Metcalf said. “Beyond Burger, Impossible Burger, and so many new SKUs have been available. It’s required us to expand our selection.”

Global food corporation Cargill, based in Minnetonka, Minnesota, announced in February a plant to commercialize alternative protein products in North America. Cargill has since moved to production capacity and is offering private-label patties, described as a “plant-based beef mimic.”

“Even with everything going on in the world, we have done quite a bit,” she said. “We’ve been able to continue to move forward with a lot of the commercialization efforts.”

Cargill’s plant-based protein alternative is currently available in a couple of regional locations. Those have not been announced, and Cargill is allowing those customers to spread the news.

Gutschenritter said Cargill’s manufacturing capacity allows it to produce a variety of ingredients and products targeting the plant-based protein market. This includes both soy and pea formulation. It also has developed blends, including a soy and wheat mix.

“We are taking all of the possible plant protein ingredient opportunities and reformulating them to produce the best product,” she said.

According to Gutschenritter, the early consumer feedback has been positive. She noted that the products are competitively priced, and consumers like the taste.

“What has happened in retail recently – with supply chain issues and consumers purchasing in bulk – there has been a lot of demand,” she said. “We feel really positive so far. We are pretty pleased with the performance, as it has continued to do well, even recently when shopping has begun to somewhat normalize.”

“We hear from consumers that they are looking to make more healthy lifestyle choices, and that they hope to continue those choices when and if life returns to normal,” she said. “We have definitely seen data reflecting concern over the supply chain as well.” 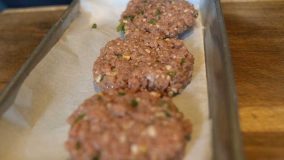 Gutschenritter said the category of plant-based protein as a whole will benefit from the increased interest in the healthfulness of food and plant-based foods. Cargill is using a customer-driven approach and currently the most excitement centers on beef and chicken mimic.

“There have been a lot of headlines around seafood, and we are certainly watching those developments, and we are doing some preliminary work. We are working the category as a whole. We are gaining insights and building our knowledge of formulations and looking at possibilities and seeing how these products can come together from a taste perspective. Nothing is off the table at this point as the market develops. And if there is a customer need for us to push any one product as a priority, we will do that.”

Cargill spent about six months developing the new products. Gutschenritter is quick to point out that that relative speed was possible only due to the company’s existing extensive network of R&D staff and operational experts.

Demographically, plant-based protein interest skewed to affluent, younger customers, but that has changed over time, according to Gutschenritter. More older consumers are giving it a try, resulting in a wider, more varied audience. She said research shows 26 percent of all households have tried meat substitute products and 12 percent have tried a plant-based burger.

“Our goal is to make these products the best tasting and most nutritious and still remain accessible,” she said. “We will continue to push that effort forward. As the category grows, we want to be able to offer to stores and restaurants whatever they need and want. Consumers have been pretty willing to provide feedback. It’s an exciting category.”

The burgeoning plant-based food sector has been a fertile field for startups over the past few years. The Good Food Institute recently reported that 2019 and the first quarter of 2020 have seen record investments in companies creating plant-based protein alternatives to conventional animal-based foods. One of these fledgling firms is Bold Palate, a maker of salad dressings.

Bold Palate is the brainchild of Kate Mann, a Miami-based food blogger who wanted to create dressings that would not ruin the nutritional profile of a salad. The company launched ecommerce sales in March through its online store and began selling on Amazon in May.

“Growing up, my mom was a fairly serious cook,” Mann said. “I was a follower of traditional cooking techniques and took classes in France, Italy and the U.S., and studied the Julia Child cookbook. To veer away from the dressings I was used to was not a natural thing for me to do, but I decided to experiment. One thing led to another, and here we are.”

Bold Palate currently offers four dressings – The Beet Goes On, Hint Of Harissa, No Cows On This Ranch and Apple Spice Vinaigrette. Mann has long-range plans to add flavors. Additions could be closer to traditional dressing flavors people are familiar with in order to entice them to give the brand a try.

“There are some who don’t realize that there are plants that taste delicious,” Mann said. “It’s all about combining them in the right way. Like a lot of other people, I’m trying to get more plants on my plate.”

Bold Palate contracts with a small, artisan company near Columbus, Ohio, to manufacture and bottle its dressings. The idea has been to start with small batches because of the nature of its products.

“If you look at the ingredients, there are not many condiments out there that have this assortment of ingredients in a bottle, so everything has to be done in small batches,” Mann said. “The product would not come out tasting as fabulous in a conventional large batch.”

Mann hopes to move into brick-and-mortar sales as Bold Palate matures. The pandemic has put that prospect on hold, at least temporarily.

“We’ve had conversations with distributors from large chains and I was attending a lot of trade shows prior to the pandemic. It seems the big chains are anxious to get more plant-based products. It depends on many factors, such as can we scale up production? A lot of small brands focus on getting in as many stores as possible, but that is not always the fastest route to profitability. There are a lot of small companies like us out there, trying to make a difference.” 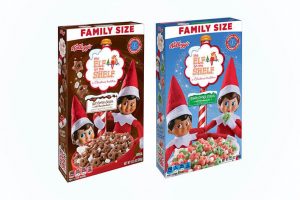 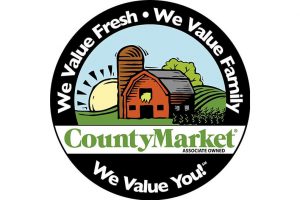 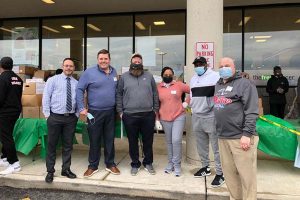