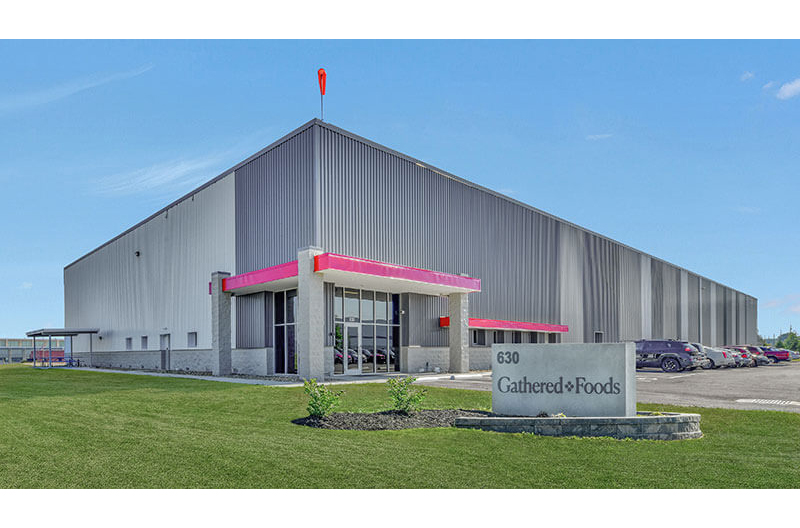 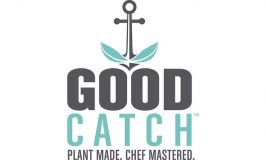 The new manufacturing facility features state-of-the-art processing equipment to produce best-in-industry plant-based food products. Since breaking ground on the site in 2018, Gathered Foods has created employment opportunities in the local Ohio market. The facility currently has 52 employees and is on track to expand to full capacity with up to 80 positions by the end of the year.

“We are incredibly proud to establish a strong manufacturing footprint in the U.S. as we grow our product portfolio,” said Christine Mei, CEO of Gathered Foods. “With Good Catch’s rapid expansion and the launch of our new line of frozen plant-based entrees and appetizers, having our own production facility enables us to optimize productivity and efficiency. We are fully committed to delivering high quality plant-based seafood products which delight and satisfy our consumers each and every time.”

Good Catch’s new frozen entrees and appetizers are the result of the rising consumer interest for quick and delicious plant-based meals. The line, which consists of New England Style Plant- Based Crab Cakes, Thai Style Plant-Based Fish Cakes and Classic Style Plant-Based Fish Burgers, launched in July in retailers across the East Coast. The frozen entrees and appetizers are crafted from Good Catch’s proprietary six-legume blend (peas, chickpeas, lentils, soy, fava beans and navy beans), which is high in protein and used as the base of Good Catch products to mimic the texture and flakiness of seafood.

The opening of the new facility builds upon what Good Catch says was an exciting start to the year. In January, the company secured a $36.8 million Series B Financing Round and expanded its distribution footprint on an international scale with its Tesco launch in the UK. In recent months, Good Catch announced a joint distribution venture with Bumble Bee Foods, as well as new backing from celebrities Woody Harrelson, Shailene Woodley, Paris Hilton and Lance Bass, which signifies the overwhelming belief in the future of plant-based seafood. Earlier this summer, Good Catch launched its second product line of frozen entrees and appetizers. Additionally, New York-based Gathered Foods welcomed new leadership with the appointment of Christine Mei as CEO. See story, here.

Brookshire Brothers Raises Money To Help Feed Those In Need
Blended Proteins: A Healthy Balance For Retailers And Flexitarians