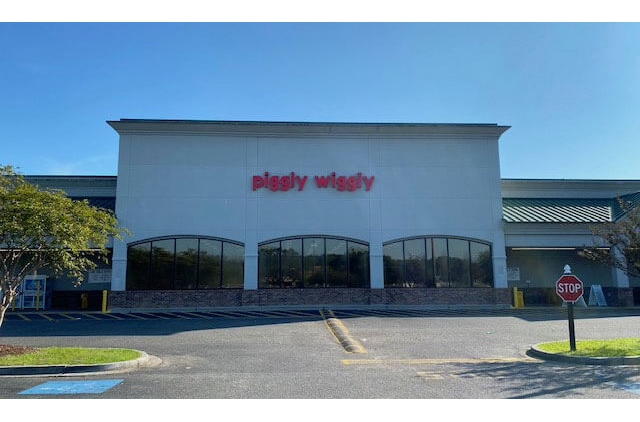 Manufacturers don’t ‘see this going away’ until late 2021

James Messer knows the grocery business. The Lenoir, North Carolina, native has spent the past 45 years in the industry.

Now president of Piggly Wiggly North Carolina LLC, he oversees 38 stores in the eastern part of the state. Without doubt the period since early March, when the COVID-19 pandemic began, has been the most challenging.

Messer has spent much of his time the last seven months addressing supply chain issues. Keeping the shelves stocked in the 38 stores has been an ongoing headwind. Demand has been greater than many manufacturers can meet, resulting in ongoing shortages.

Messer likened the daily search for products to a 1993 movie starring Bill Murray, whose character is caught in a time loop, repeating Feb. 2 every day.

“From the day it started until today, I tell people it’s like ‘Groundhog Day’ every day, you do the same thing over and over,” Messer told The Shelby Report. “We are continually hunting for products.

“I had at least 16 Zoom meetings several weeks ago with all the major manufacturers, from Kraft to Clorox to Campbell’s. Every single one of them told me the same thing over and over – that they do not see this going away until the end of 2021 at the earliest.”

The list goes on and on. Clorox wipes won’t be back in stock until late 2021. Many varieties of Campbell’s soup are out. Early on, procuring produce and meat were issues. Messer secured meat through restaurant suppliers, who were looking for new customers when the eateries closed. That enabled stores to keep up with demand.

Messer’s group also found produce online and sourced it directly because its wholesaler, MDI in Hickory, North Carolina, was out.

“We’ve had to go out and find our own source of wipes and paper towels, toilet paper,” he said. “We took trucks straight to our stores and moved them around ourselves. We had to have product. We’ve managed to stay in pretty good condition overall, but the business is so crazy right now. It has been quite an undertaking. I’ve never – in 45 years in the grocery business ¬ been through anything like it.

The pandemic has brought numerous changes to the industry, many of which likely are permanent, Messer said.

“I don’t think some things are ever going to go away, such as the new cleaning procedures, the sanitation standards. We had high standards before, but it is even higher now,” he said. “I don’t believe we will ever be able to serve samples of products again as we have in the past.”

Also likely gone are delis with sit-down areas. That business has shifted to take-out. Social distancing will remain a practice. Messer also predicts that people won’t flock back to restaurants in the foreseeable future. The cooking-at-home trend has taken hold and people have figured out how much cheaper it is to eat at home.

“It’s funny some of the things that are happening,” he said. “The sale of foil baking pans that can be thrown away, their volume is up 500 percent. Kitchen gadget sales are up 400 percent. Either people never had them or they discovered they needed new ones when they started cooking more. If you don’t buy them now, you may not have them by the holidays.”

Another product in big demand is yeast, with sales up more than 600 percent this year. More brands of yeast can be found in stores now because no one brand can keep up with demand. Mexican dinners, dips, chips and other snack items, all are having huge increases in sales, too.

But some well-known brands continue to struggle to keep up with demand.

“Frito-Lay is having supply issues because of the demand,” Messer said. “Bush Beans, which at one time had 64 varieties, is down to just making five key items. And that is all they are trying to ship. We have a lot of manufacturers who tell us they don’t want to do any special promotions of items – first, because they don’t need to…plus they don’t want to run out of packaging.”

Barbecue is king in Eastern North Carolina. With many restaurants closed, people have been grilling in greater numbers. Messer said that has placed a strain on the supply chain, with some brands of charcoal hard to find.

Cereal is another product experiencing big swings. Demand was down 8 to 10 percent prior to COVID-19. The early pandemic buying frenzy changed all of that and sales are up more than 25 percent.

“You can go through a hurricane and it is normally isolated to a few coastal areas, and you can still get products from other parts of the country when business is surging in the affected areas,” he said. “It’s crazy for about two weeks. This is nationwide, so there is no place to borrow product from. Everyone is in the same boat.”

The good news regarding the grocery supply chain is that another toilet paper shortage is unlikely. Many people stockpiled it, and grocery shelves have been replenished.

Messer also serves as the president of the Carolinas Food Industry Council, a Raleigh-based trade association. The organization normally holds its annual convention every July in Myrtle Beach, South Carolina. This year, the convention went virtual for the first time.

“We couldn’t do a food show, and we couldn’t do the meetings, so we had to do everything virtually,” he said. “It shut down the convention, and the same for the annual golf tournament normally held in Pinehurst in October. It’s an adventure to try to have meetings now.”

Customers have generally given independent grocers higher marks for meeting pandemic challenges than their chain and big-box counterparts. Most customer surveys also show a preference for smaller stores and shopping locally.

“They like local produce, which we have plenty of,” Messer said. “They want the sanitation factor as well. We clean the carts. We clean the checkout lines after a certain number of shoppers throughout the day. The sales at independent stores have grown even more dramatically than at the chains.” 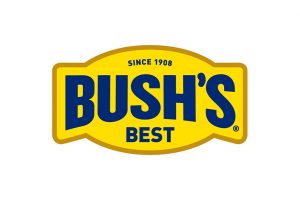 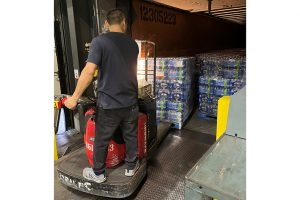