Home » Randy Arceneaux: Board Members’ Weekly Calls ‘Helped Us To Build An Even Closer Bond’ 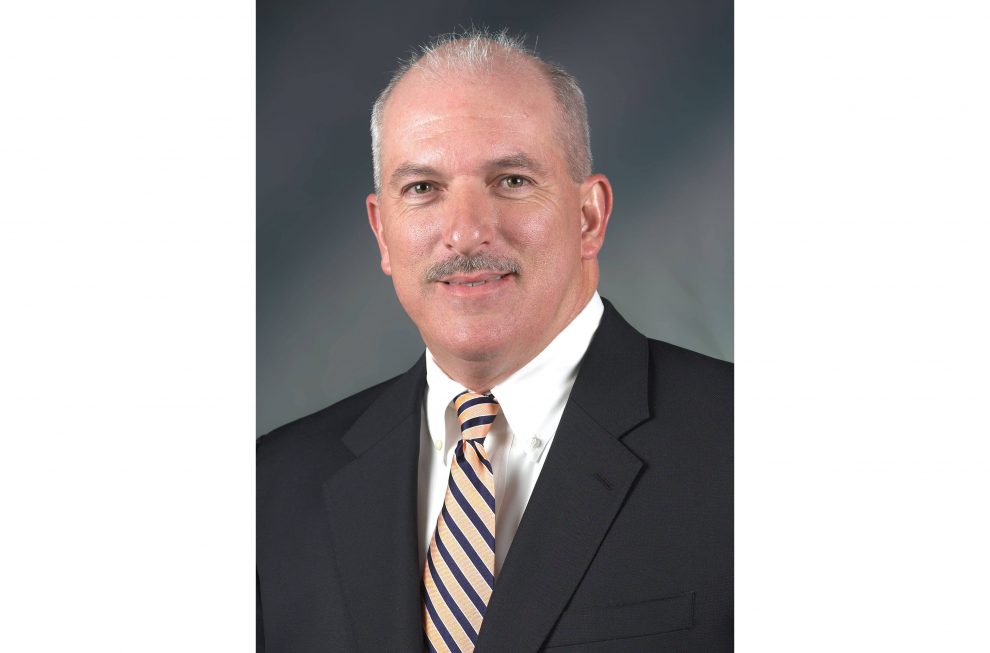 As far as Randy Arceneaux is concerned, Affiliated Foods Inc. of Amarillo’s retail partners have been the frontline heroes throughout the coronavirus pandemic.

“They are taking care of feeding America,” said Arceneaux, the company’s president and CEO. “All of the protocols they had to put in place in order to even begin to service the consumer was an astronomical feat in itself, not to mention seeing 40 and 50 percent increases in volume overnight.

“The way the independent operator came to the table, the way they took the task at hand and outperformed beyond expectations, I think is something to be very proud of.”

And some of the changes that the industry at large has had to make could very well be permanent, according to Arceneaux. He foresees SKU rationalization taking place at retail, starting with the manufacturers.

“Kraft has discontinued over 120 SKUs of product that they’re no longer going to produce,” he said. “And during this whole pandemic, there was a lack of being able to produce everything that the consumer wanted because of the incredible high demand for product.

And a behind-the-scenes glance into the supply chain for wholesalers like AFI can be grim, always in an allocation battle.

“We are still challenged with certain CPG companies today…trying to fight for our fair share of product allocation, even to this day,” Arceneaux said. “Like many other wholesalers, we feel that some of the bigger box operators and retailers in this country may have gotten an allocation process more beneficial to their operations than to the ones we’re receiving.”

And that’s not something new. Arceneaux said that there’s unfairness among different classes of trade. His hope, though, is that COVID-19 has shed light on some of the issues with some CPG companies’ go-to-market strategy.

“For the last 10 years, all CPG companies in this country have gone through consolidation, meaning they may have closed two plants and consolidated volume into three when they had five – for efficiency and profitability,” he said.

“When all of these CPG companies start going in that area, and you get a pandemic that hits…no matter what you do, you can never get caught up. And then most of those companies had a COVID outbreak in the production line and had to shut down for seven to 10 days, and they were put in even in more of a tailspin.”

Nonetheless, AFI members had an advantage over other stores, especially chains, when it came to stock. When the pandemic first hit, milk and bread were flying off of shelves everywhere. But AFI customers “never missed a beat on milk and bread.”

“We have our own bakery and own dairy, so we just ramped up production on bread and milk to where our customers had bread and milk when many of their competitors had none on the shelf. That was definitely an advantage,” Arceneaux said.

“In milk alone, we had a 40 percent increase in production to administer within a week, and we were able to do that. In that first week, we produced over a million gallons of milk. It was an ace card for us to have in our deck, no doubt – for our membership to get critical key items in a shortage throughout the country.”

And when another shortage rolled around in the meat industry, AFI was again set to serve its retailers.

“We have our own meatpacking plant, and we were able to fill the gap for our customers,” he said. “Again, when you have an uptick of a 40 percent increase in a retail store, your meat department folks have a hard time keeping the case full and keeping on top of the demand.

“As a case-ready program, we allow our customers to order case-ready product from us and fill their rack in the morning…to keep ahead of the curve throughout the day and keep their case full.”

On the wholesaler side, AFI directly responded to the demand that was felt in its retailers’ stores, with business going up by 40 percent in one week, which proved difficult.

“At the beginning, our folks in the warehouse – our order selectors, our loaders – they were working 18-hour days for two weeks, trying to get ahead of the curve on all this extra volume,” Arceneaux said.

And like all wholesalers, it had to place allocations on items, but one thing implemented was partnerships with other third-party carriers.

“Our third-party carrier that we’re teamed up with went above and beyond and got some other carriers…we were able to hire these other third-party guys and get some additional trucks to be able to haul loads.”

All in all, Arceneaux can say with pride that AFI is coming out of the pandemic with stronger relationships.

“In a pandemic, it really made you realize that it’s all for one. We all got to come together as one.”

Coming together was something that Arceneaux has been able to do with his peers on the ROFDA board, too, to talk through what they were dealing with.

“We had twice-a-week conference calls that drew us together closer, especially in the cooperative world, because we were all living in the same situation,” he said. “I will tell you that helped us to build an even closer bond, working together.”

In Arceneaux’s eyes, some of the good that came from the virus was found in looking at people “as people, not retailers.”

“I think that’s the same way the consumers looked at our independent operators, especially in these rural communities. They stayed open, and they did everything they could to keep their people safe and healthy inside the store…making the relationship with the supermarket guy even closer.”