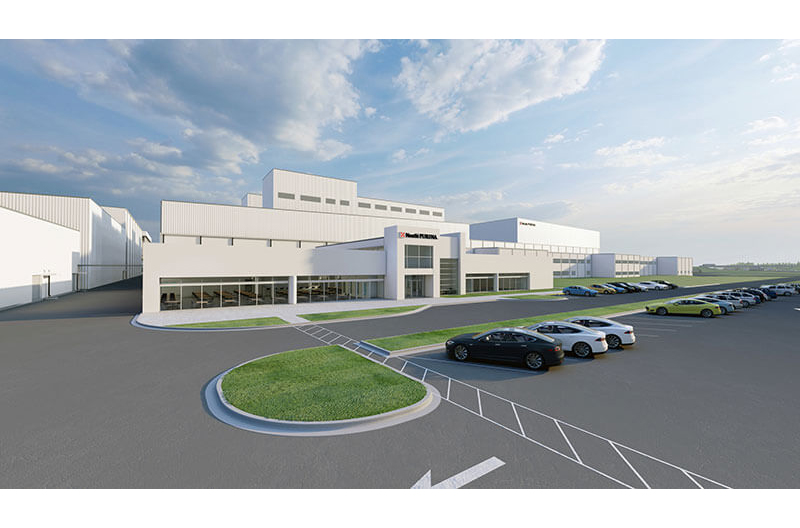 Nestlé Purina PetCare, headquartered in St. Louis, Missouri, has made a $550 million investment to build a new factory in Williamsburg Township, Ohio, to meet increasing demand for its pet foods.

The new location will join Purina’s network of 21 existing manufacturing locations across the U.S. and be the company’s first new factory built from the ground up since 1975. This expansion is part of a broader growth plan for Purina and marks the second new factory Purina has announced in 2020, after the company revealed plans in late September to convert a former brewery into a new pet food factory in Eden, North Carolina. 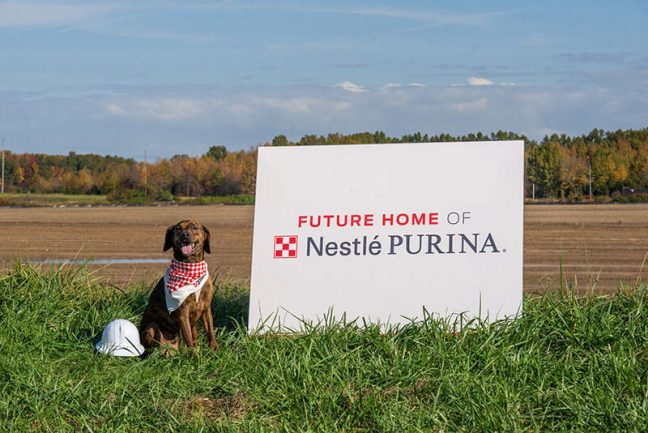 “Purina is excited to be building two new factories in the U.S. over the next few years. This growth is a testament to strong consumer demand for our high-quality nutrition that helps pets live longer, healthier lives,” said Nina Leigh Krueger, president of Purina. “Our new Ohio factory will build on our more than 90-year history of making science-based dog and cat foods that pet owners trust. We are grateful for the partnership at the state and local levels, and we’re excited to call Clermont County home and support this great community for a long time.”

“Close collaboration between JobsOhio, its local partners and the Development Services Agency were essential to attracting Purina’s newest facility and 300 jobs to Ohio,” said Ohio Gov. Mike DeWine. “Talented workers in Clermont County will manufacture Purina’s most recognizable brands from the plant, which will play a critical role in Purina’s global growth strategy.”

The 1.2 million-square-foot facility will sit in Williamsburg Township’s South Afton Industrial Park. Construction will begin this fall, and the factory is expected to be operational in 2023.

“Clermont County is an excellent location for Purina’s newest factory thanks to the region’s distribution opportunities, a workforce with great potential and strong community values,” said Nolan Terry, VP of manufacturing for Purina. “We have a unique opportunity to bring all of our best technical and innovative manufacturing thinking under one roof as we construct this facility from the ground up.”

The facility will be Purina’s most technologically advanced pet food factory, utilizing robotics and innovative digital tools and featuring a training center to promote learning and development.

While investing in its operations, Purina is committed to making pet care products in an environmentally responsible manner. Purina’s new operations will be designed with sustainability at the forefront, including a commitment to send zero waste for disposal and production processes designed to recover and reuse heat and water. Purina also is striving to make the facility 100 percent powered by renewable electricity and support the company’s ambition for zero environmental impact in company operations by 2030.

Purina received proposals from state and local agencies, including Williamsburg Schools, Williamsburg Township and the Port Authority, with support from Clermont County Commissioners. This support provides the opportunity for Purina to expand its pet food operations while retaining and attracting top talent over the long term. The Ohio Development Services Agency approved a Job Creation Tax Credit to support the project.

The new factory announcement in Ohio is another step in Purina’s continued growth that began last year in Hartwell, Georgia – the company’s first new factory to open in 20 years – and continued last month with the announcement of plans to establish Purina‘s first manufacturing operation in North Carolina.