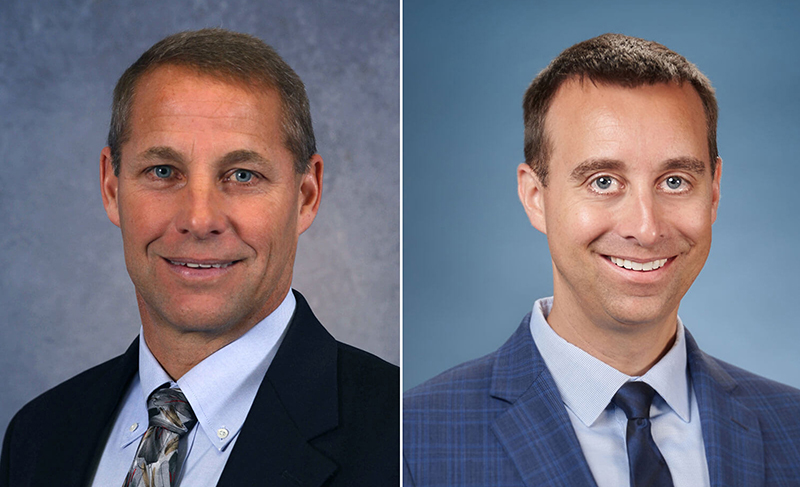 Glen Tellock, president and CEO of Lakeside Foods Inc., is planning to retire later this year. Succeeding him will be Joe Yanda, current chief operating officer.

“After five years with Lakeside, I believe it’s the right time for me to step aside and for Joe to move into the president and CEO role,” said Tellock, who joined the company in 2016 after a 24-year career at The Manitowoc Co. “Lakeside is embarking on its next four-year strategic growth plan this year, which Joe was instrumental in developing, and it makes sense for him to lead its execution.”

The board of directors approved Yanda’s promotion in late December, and he will assume the role of president and CEO on May 1. Yanda joined the company in 1999 after graduating with a bachelor’s degree in biology from Luther College. He served in numerous operations and sales leadership roles before becoming COO in 2019. In that role, he has led all aspects of Lakeside’s sales, production, vegetable growing and logistics operations. Yanda also holds a master’s degree in management and organizational behavior from Silver Lake College. He has served on numerous industry association and community non-profit boards.

“Lakeside’s board of directors unanimously agreed Joe is the right person to lead the company in achieving our ambitious growth objectives,” said Jeff Lund, chairman of the board of directors. “His industry knowledge and strong customer relationships will allow us to maintain our position in the private label vegetable market, and the stellar sales and product innovation teams he has developed will offer Lakeside opportunities for growth in adjacent food categories like appetizers, sauced beans and niche items.”

“I’m honored to have the opportunity to lead this organization that my great-grandfather invested in 100 years ago. Glen and his predecessors have laid a strong foundation for us to build on,” Yanda said. “We have an incredible team, and I look forward to building on our momentum as we continue to grow the business. I feel fortunate to have worked with Glen over the past five years, and I thank him for his leadership and support. I’d also like to thank the board of directors for placing their trust in me to lead Lakeside Foods into the future.”

Tellock will stay on until June 1 to assist in the transition, which the company expects to be seamless given Yanda’s longevity in the company.

Lakeside Foods is one of the largest U.S. suppliers of canned and frozen vegetables and whipped topping for the private label and food service markets. The company has grown in recent years with two acquisitions in adjacent food categories and completed two expansions at its frozen packaging facility in Manitowoc. 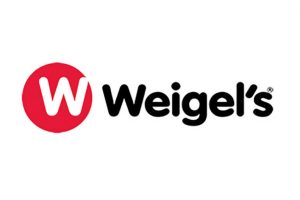