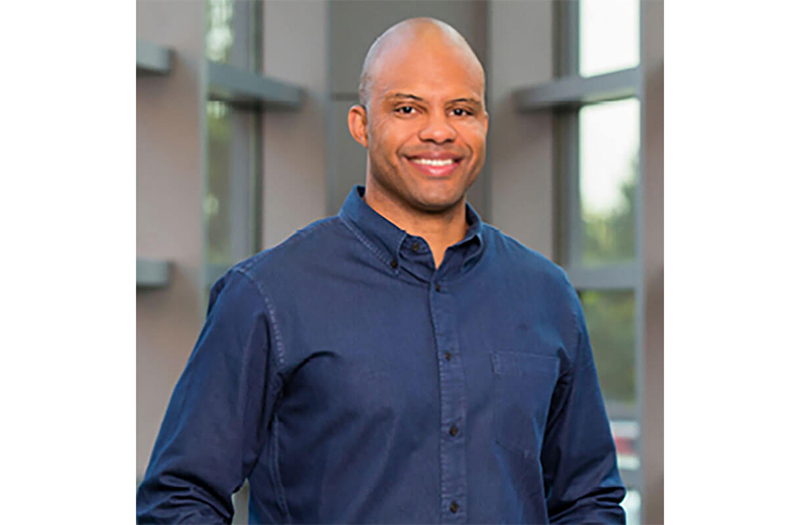 Keurig Dr Pepper, headquartered in Plano, Texas, has appointed Justin Whitmore to the new role of chief strategy officer, effective March 1, reporting to Chairman and CEO Bob Gamgort. He will join the ELT and lead enterprise strategy work, including mergers and acquisitions and corporate partnerships.

Whitmore joins KDP from Tyson Foods, where he played a key role in the company’s global growth, value creation and venture capital strategy, most recently as EVP alternative protein and previously EVP and chief strategy and sustainability officer. Prior to Tyson Foods, he was an associate partner at McKinsey & Company, where he focused on consumer products and worked extensively with clients in the food and beverage sector. He was previously with Booz & Company, now known as Strategy& as part of the PwC network.

Whitmore holds an MBA from the University of Notre Dame and a bachelor’s in business management from the University of Alabama at Birmingham. In 2019, he was named to CNN’s Risk Takers list, recognizing the top 20 leaders pushing global business forward. He also has been named one of the Most Influential Blacks in Corporate America by Savoy Magazine and among Black Enterprise Magazine’s 300 Most Powerful Executives in Corporate America.

“Justin is an exceptional addition to the KDP leadership team. He has a proven track record as an executive who drives innovative strategies, champions consumer insights and delivers transformative results. We’re excited to welcome him to our leadership team,” Bob Gamgort said.

Keurig Dr Pepper (KDP) is a leading beverage company in North America, with annual revenue in excess of $11 billion and nearly 26,000 employees. KDP holds leadership positions in soft drinks, specialty coffee and tea, water, juice and juice drinks and mixers, and markets the #1 single serve coffee brewing system in the U.S. and Canada.