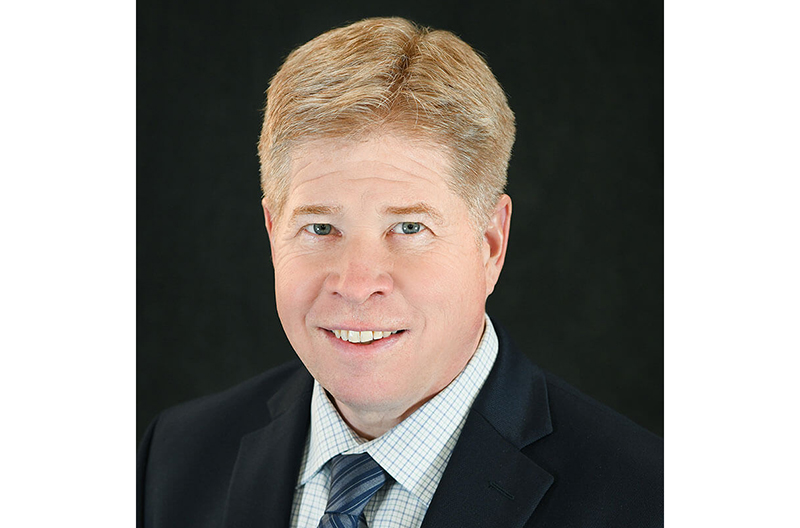 In this position, Gleeson will oversee the company’s fresh and center store merchandising, sales and procurement, marketing and advertising. He reports to Weis Markets’ Chief Operating Officer Kurt Schertle.

Gleeson joined Weis Markets in 2019 as VP of fresh merchandising. He began his career in the industry at Shoppers Food Warehouse in 1984 as a part-time grocery associate. During his 29-year career with Shoppers, which is based in Lanham, Maryland, and subsequently Supervalu, he worked in increasingly senior leadership positions, including VP of center store, SVP of merchandising and division president.