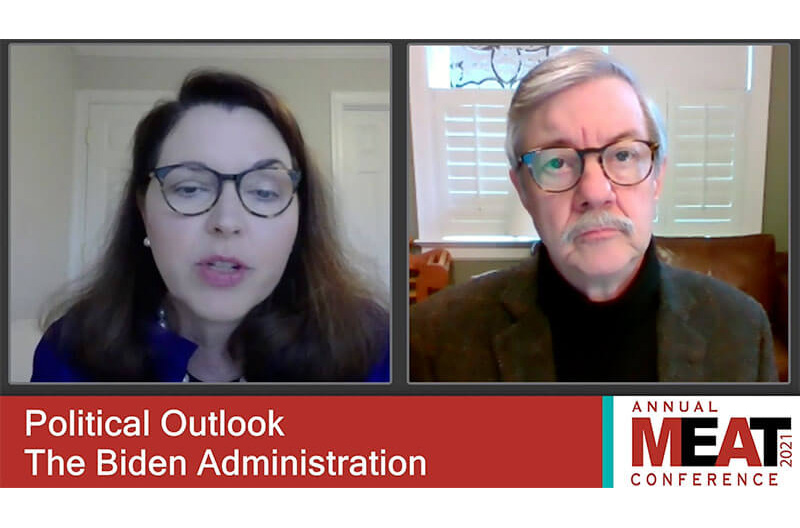 “I think [food insecurity] is one of those places where you’re going to see very good cooperation between this particular Department of Agriculture and this particular leadership in Congress,” he said.

The WIC and SNAP programs are going to be priorities across the executive, administrative and legislative functions, according to Elving.

Elving noted that changes lie ahead with Rep. David Scott succeeding former Rep. Collin Peterson as the chair of the House Agriculture Committee.

Scott’s constituents, many of them people of color, likely are more focused on obtaining food rather than production and processing.

“[His constituents] are very much the customers of retail, they are very much the people who are providing the market,” Elving said. “And this is the future. And we see it arriving kind of unexpectedly, right now, in this 117th Congress, but particularly in terms of House leadership.”

He noted that there seems to be an “implicit consensus” between both parties that other things currently matter more than the national debt.

Elving predicts Democrats pursuing topics such as COVID-19 relief, infrastructure and immigration, but that they will hold off on a tax raises for corporations potentially until 2022 or later.

Asked for one thing to watch in the public policy arena, Elving pointed to the U.S. Senate.

“I would not have anticipated a very short time ago that the Senate would have been as much in question, in flux,” he said. “It is really the place where everything is going to either happen or not happen in the next year. And I think what we can foresee at this point is almost nothing, except that there are some very wide differences of potential outcome.” 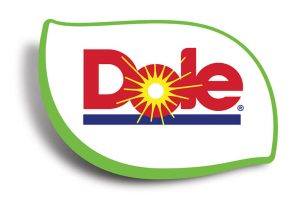