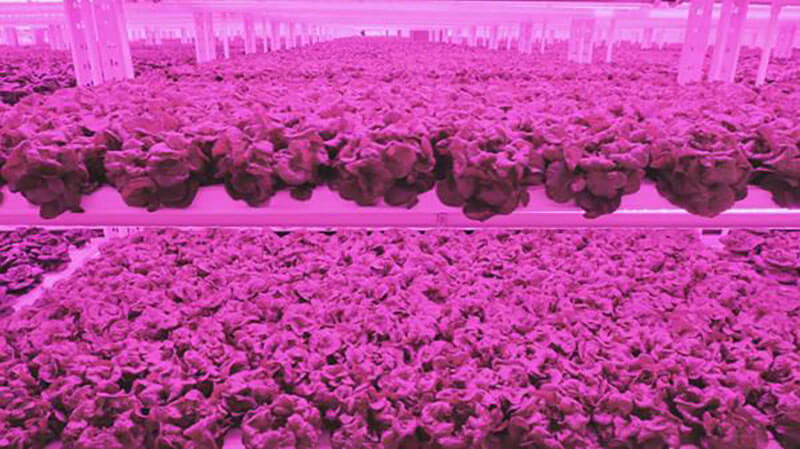 Kalera, one of the fastest-growing U.S. vertical farming companies in the world and a leader in plant science for producing high-quality produce in controlled environments, celebrated its first harvest in its Atlanta-area facility.

Its largest farm to date — and the largest vertical farm in the Southeastern U.S. — the facility is 77,000 square-feet and has the capability of producing more than 10 million heads of lettuce per year. Located in Forest Park, Georgia, the farm was built in just 11 months thanks in large part to the company’s modular building approach and has created dozens of new jobs.

“Our new Atlanta facility is open and performing in line with our expectations and we are eager to begin offering our local, fresh, safe, sustainable greens to the Georgia market,” said Daniel Malechuk, CEO of Kalera. “Our customers are telling us that there has never been a better time to ensure supply continuity, locally, than now and we are grateful Kalera can provide this.”

Kalera’s optimized nutrient and light recipes allow them to grow high quality, pesticide-free, non-GMO produce at accelerated growth cycles. Planting at the Atlanta facility began in early March, and the first harvest began the week of April 19. Kalera has so far experienced optimal operating efficiencies in Atlanta, particularly in terms of lighting productivity. All growth systems, environmental equipment and technology have operated effectively since opening the facility on March 11. Due to strong sales indications in the region from both retail and food service customers, Kalera is implementing a faster ramp-up schedule than originally planned.

The facility’s location near the urban center of Atlanta cuts down on travel times for retailers, restaurants and other customers who want access to the freshest, non-GMO, clean living lettuces and microgreens. Royal Food Service, a leading produce distributor in the state, is one of Kalera’s top partners bringing “pick-to-plate” greens to restaurants, hotels, schools and other businesses including Ansley Golf Club, The Ritz-Carlton at Reynolds, Lake Oconee, The Georgia World Congress Center, several restaurants and many others. The lettuce is also available on the shelves of Publix Supermarkets.

“As the former Governor of Georgia, I could not be more excited that Kalera’s delicious greens are now available in the Atlanta area,” said Sonny Perdue, former U.S. Secretary of Agriculture, who joined Kalera’s Board of Directors earlier this year. “Kalera is leading the pack in a booming vertical farming industry. It’s a perfect example of the power of American innovation, creativity, and entrepreneurship to develop different, innovative ways to grow and provide food at home and around the globe.”

Kalera currently operates three growing facilities – two in Orlando and one in Atlanta, and is building facilities in Houston, Denver, Columbus, Seattle, Minnesota and Hawaii. Kalera is the only controlled environment agriculture company with coast-to-coast facilities being constructed, offering grocers, restaurants, theme parks, airports and other businesses nationwide reliable access to locally grown clean, safe, nutritious, price-stable, long-lasting greens. Once all of these farms are operational, the total projected yield is several tens of millions of heads of lettuce per year. Kalera uses a closed-loop irrigation system which enables its plants to grow while consuming 95 percent less water compared to field farming.

Recently, Kalera also acquired Vindara, a seed company that uses genomics, machine learning and computational biology along with traditional breeding methods to meet the market need for produce that is non-GMO, nutritious, high-yielding and delicious. Explicitly intended for the new high-tech indoor growing environments, Vindara seeds offer growers the opportunity to capitalize on significantly higher yield potential, production efficiencies and product customization — in a fraction of the time through reducing the grow cycle.