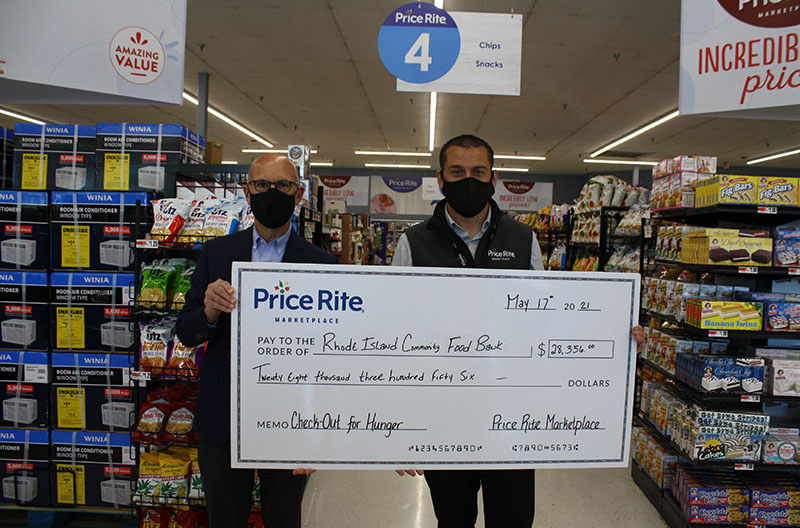 Since the start of the Check-Out Hunger initiative in 2002, Price Rite Marketplace has raised nearly $2 million to fight hunger in the communities its stores serve.

“I want to thank our customers, team members and stores for once again stepping up in the fight against hunger,” said Jim Dorey, president of Price Rite Marketplace. “We live in very uncertain times and our donations are making a difference in the lives of countless individuals and families who may be struggling to put food on the table.”

Food banks receiving funds from the campaign include: 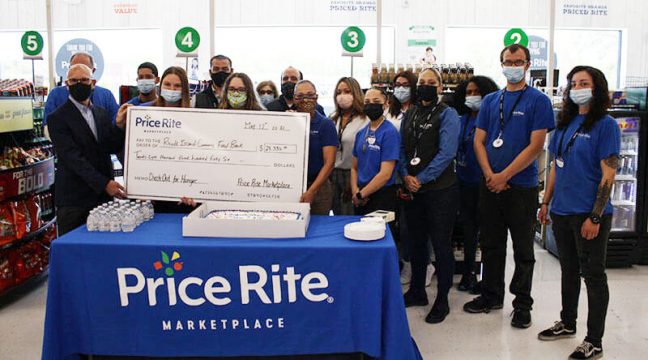