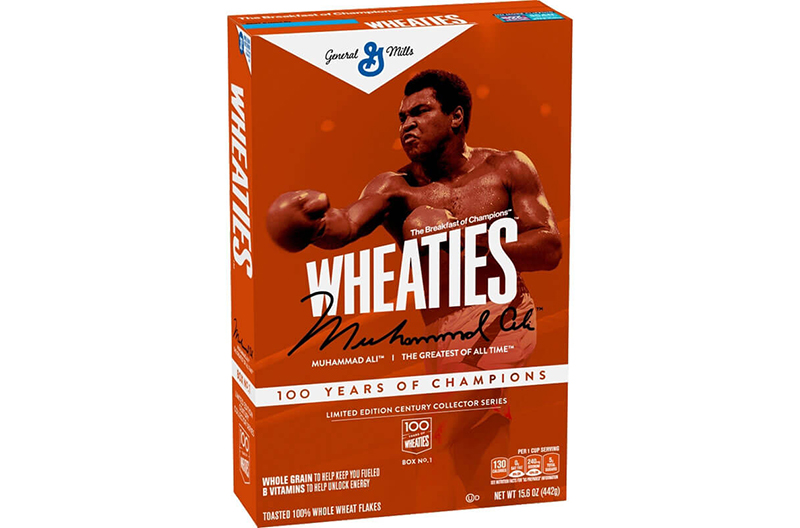 To mark its 100-year anniversary, Wheaties is continuing its tradition of recognizing athletes for their achievements on and off the field by dropping a limited-edition Century Box Series starting with The Greatest: Muhammad Ali. This collectible box will be the first in a multi-part commemorative series, launching throughout the centennial year and featuring inspirational champions that span decades, sports and unforgettable cultural moments.

Wheaties redefined what it means to be a champion by reserving its cover for trailblazing athletes who use their sports platforms for something greater. Its culture-defining, collectible boxes showcased that greatness could happen on and off the field and gave a national stage to athletes’ causes.

Each Century Box in the series will feature instantly recognizable athletes who have previously graced the Wheaties box and shaped sports culture. Wheaties chose to kick off the series with Ali in honor of the athlete’s six core principles of confidence, conviction, dedication, giving, spirituality and respect, which reflected his approach to opponents inside and outside of the ring.

“No one was quite like Muhammad Ali, beyond his unrivaled prowess in the boxing ring he was also an agent for social change, racial justice and is remembered as a civil rights icon,” said Taylor Gessell, brand experience manager for Wheaties. “We are proud to launch our commemorative series by honoring the valiant legacy of Muhammad Ali: The Greatest of All Time.”

A marvel from the moment he set foot in the ring, Ali was known as much for his athletic prowess as he was for his signature, outspoken style. He is a three-time world heavyweight boxing titleholder and gold medalist at the 1960 Rome games, who courageously stood for humanitarian rights across races and religions and exemplified the Wheaties Champion, paving the way for future champions. The worldwide legend first appeared on the front of a Wheaties box in 1999.

“Muhammad was a man of principle and strength, he fought against discrimination and injustice in their many forms,” said Lonnie Ali, Muhammad Ali’s wife. “He was a voice for equality and justice for all. He would be honored to be the first athlete featured on the Wheaties Century Box so that his enduring wisdom, optimism and hopes can continue to affect emerging athletes and humanitarians.”

For a century, Wheaties has elevated athletes that inspire others on and off the field by putting their faces and greatness on a national pedestal.

In 1934, Minneapolis, Minnesota-based Wheaties honored Lou Gehrig as its first cover athlete and has celebrated champions on their iconic orange cereal boxes ever since. Some of the greatest athletes in history have been honored on Wheaties boxes. The team behind “The Breakfast of Champions” has redefined what it means to be a champion and to champion, reserving the cover for athletes who are using their sports platform for something greater. 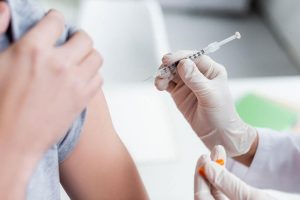 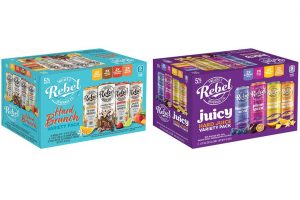 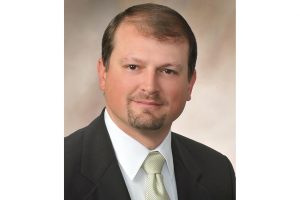