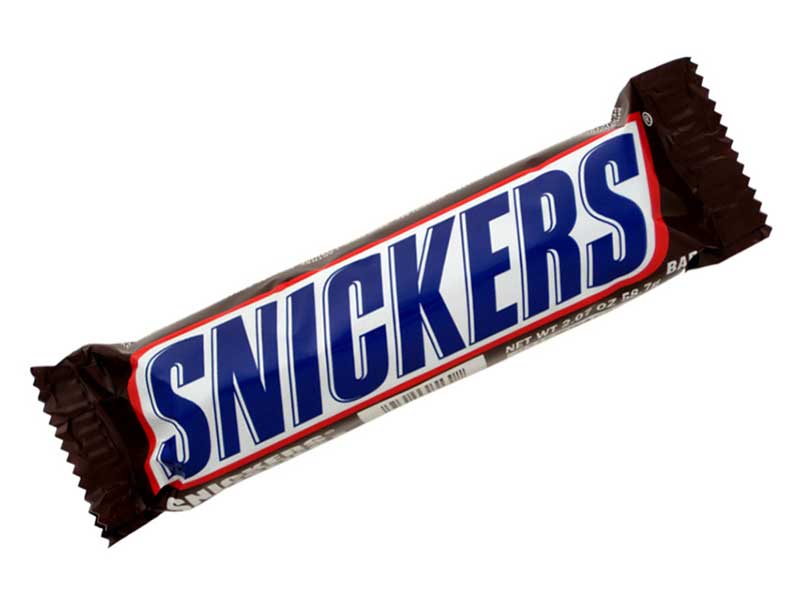 Snickers has unveiled a new program to get fans even more excited for football season – “Snickers Rookie Mistake of the Year.” The program will celebrate the rookie mistakes that fans share during the NFL season, because maybe they just needed a Snickers.

A rookie mistake isn’t an error that occurs due to bad luck, but instead it’s a funny misstep made when you’re off your game. It’s unlikely that one is made twice. For example, forgetting your phone with a link to your tickets on the charger at home – rookie mistake.

Fans can submit their rookie mistakes on snickersrookiemistakes.com either through video, photo or written submissions. Throughout the NFL season the Snickers brand will connect, celebrate and laugh along with fans who share examples of rookie mistakes. At the end of the regular season, one will be crowned the ultimate “Snickers Rookie Mistake of the Year.”

A panel of NFL player judges will be on hand to choose the top submission, with the winner receiving two tickets to Super Bowl LVI in Los Angeles.

On top of the grand prize of Super Bowl LVI tickets, throughout the season, NFL-themed prizes will be awarded to fans who have shared note-worthy rookie mistakes, including surprise visits or shoutouts from current NFL players and of course, Snickers.

“Rookie Mistakes happen both on and off the field, but we’re here to tell fans that if you made a rookie mistake, the solution is simple – maybe you just need a Snickers,” said Sarah Long, chief marketing officer for Mars Wrigley North America.

To launch the campaign, the Snickers brand has teamed up with wide receiver JuJu Smith-Schuster to share examples of rookie mistakes he has made both on-and-off the field.

“We’ve all had our share of rookie mistakes, don’t worry about that,” said Smith-Schuster. “That’s why I’m pumped to be part of this program and to help the Snickers brand bring fans together through hilarious rookie mistakes that happen to us all. Plus, there’s some incredible prizes up for grabs. So, don’t be shy, make sure to head to snickersrookiemistakes.com and share yours. I can’t wait to see what you send in!”

To submit and learn more, fans can head to snickersrookiemistakes.com or share on social using #SNICKERSROOKIEMISTAKE.

The Snickers Rookie Mistake of the Year program is part of a new NFL-themed campaign developed by BBDO New York.

Snickers, headquartered in Newark, New Jersey, is a chocolate candy-bar crammed with peanuts, caramel and nougat then coated with milk chocolate. Snickers chocolate candy bars are available at retailers nationwide.