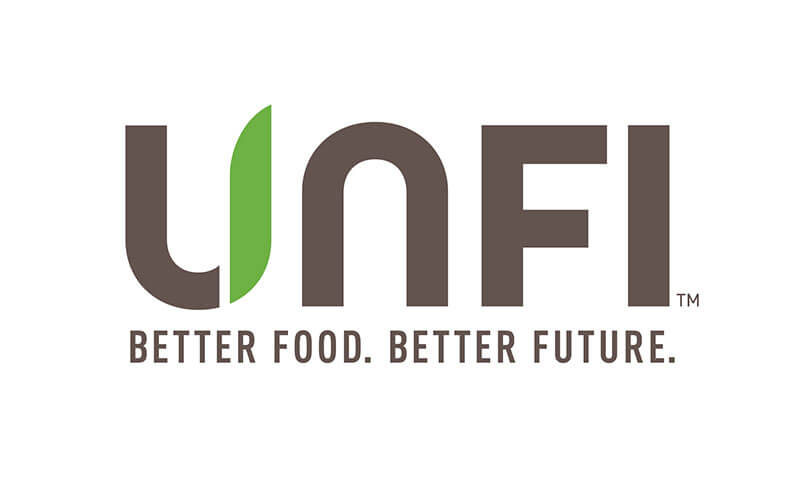 The RSU and PSU were awarded pursuant to Douglas’ previously announced appointment, with the number of shares determined based on the market price on the date of grant, as described in the company’s Form 8-K filed on July 28. The RSU and PSU were approved by the company’s Compensation Committee as an inducement grant in reliance on the employment inducement exemption under Rule 303A.08 of the New York Stock Exchange Listing Standards. This announcement is being made pursuant to the requirements of Rule 303A.08.

The terms of the RSU and PSU awarded to Douglas are substantially the same as those of other RSUs and PSUs granted to other UNFI employees, with the exception of the years of service required to qualify for retirement treatment, which is six years for Douglas rather than the 10 years required under UNFI’s Amended and Restated 2020 Equity Incentive Plan and Retirement Policy. The RSU and PSU were not issued under the plan but will be governed by the terms of such plan as if they were so issued. 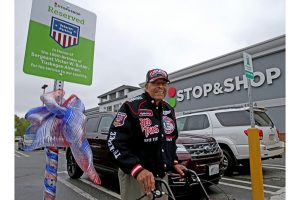