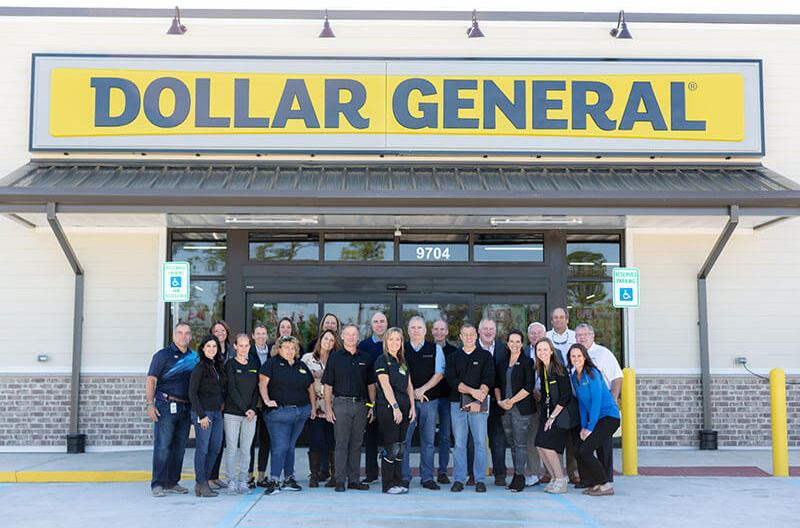 Gulf Shores, Alabama is the site of the 18,000th Dollar General store. The Goodlettsville, Tennessee-based company marked the occasion by donating $18,000 to Gulf Shores Elementary School, which aims to support ongoing literacy and education programs within the school district.

“With each new DG store opening, we are extending our scale for good to help American households stretch their budgets on essentials, create new career paths for employees, contribute tax revenue to local municipalities and extend education opportunities through the Dollar General Literacy Foundation,” said Todd Vasos, Dollar General’s CEO. “From our first store in Kentucky in 1955 to today’s 18,000th store, our customers and our mission have remained at the heart of all we do, and we are proud to extend the positive benefits we bring to better serve Gulf Shores’ residents and tourists alike with our 18,000th store.”

“On behalf of my administrative team, the teachers and students at Gulf Shores Elementary, we could not be more appreciative of the generous donation from Dollar General,” said Dr. Alicia Early, Gulf Shores Elementary School’s principal. “The $18,000 donation will be utilized to strengthen and expand our academics. We are so fortunate to work in an area where the community believes in supporting and giving back to the schools. We believe our future is in our school buildings, and if our schools are progressing and achieving, so will the community.”

Dollar General has a longstanding history in Alabama, opening its first store in 1965. The company’s presence in the state currently includes the employment of approximately 8,100 employees at about 850 stores and at distribution centers in Bessemer and Montgomery.

The Dollar General Literacy Foundation has also awarded more than $3.7 million to support adult, youth, summer and family literacy programs in Alabama, which have helped improve the lives of more than 363,000 residents since 2010.

DG was originally founded as a wholesale venture in 1939 by J.L. Turner and Cal Turner Sr. The father and son duo opened the first Dollar General store in 1955 in Springfield, Kentucky. Today, Dollar General is ranked No. 91 on the 2021 Fortune 500 list, serves as an employer of choice to more 159,000 employees and is comprised of 18,000 company-owned retail locations and more than 27 distribution centers. 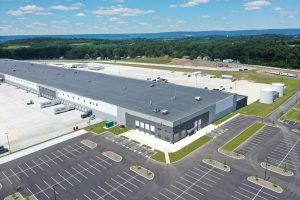 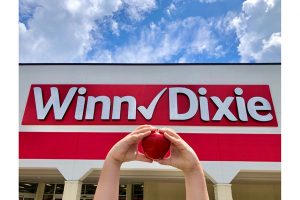