Home » Are High-Tech Containers The Future Of Farming? 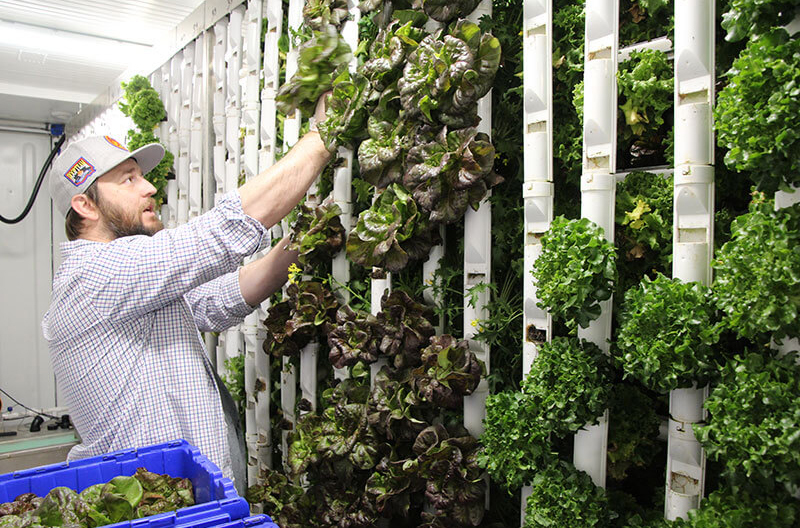 The repurposed shipping containers that house these systems can be placed virtually anywhere in the world – from island nations and urban areas to college campuses and the far reaches of Alaska – and produce food year-round. The Gourmet Mushroom Farms alone yield an average of 400 pounds of mushrooms per week.

FarmBox Foods’ patented vertical hydroponic watering systems use 95 percent less water than traditional farms, and the fully controlled enclosed growing environment is protected from pests and pathogens. This reduces and can eliminate entirely the need for pesticides, allowing people to harvest and eat untainted, farm-fresh produce.

Setting up the 320-square-foot containers in or near populated areas also reduces food waste, as the food is able to get to the table more quickly and can better retain its nutritional value.

“The real mission in this whole thing is to be able to feed the world in places that ordinarily wouldn’t be able to grow food,” said Rusty Walker, CEO.

FarmBox Foods’ short-term goals include partnering with institutions that help provide the biggest possible impact for the most people, including food banks, schools and prisons. If the company has anything to say about it, food insecurity and food inequality will be a thing of the past in a few years. 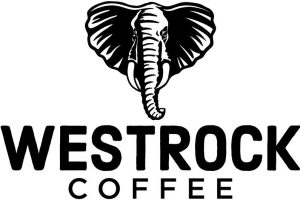