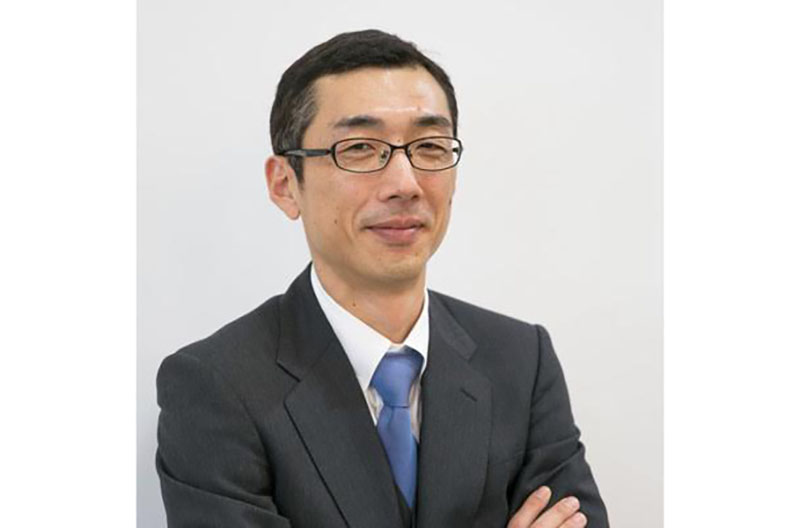 Fairfield, California-based Calbee America Inc. has promoted Ryo Tsutsumi to the position of CEO. The change follows the company’s recent acquisition of Warnock Food Products, with the company planning to become one of the major snack companies in the U.S. region by 2030.

Tsutsumi will relocate from Japan to California to focus on his new responsibilities centered around long and mid-term strategy, plan implementation and organizational development. Mio Sakata, president, and Ken Murata, COO, will continue their leadership roles in the division, joined by Atsushi Matsuo as the new chief production officer.

Earlier in his career, he worked at Johnson & Johnson in sales and marketing roles across Japan and Singapore. At PepsiCo, he worked as a country manager for Japan, managing business partnerships in beverages and snacks. Tsutsumi spent his younger years growing up in Southern California and is married with two grown children.

“Calbee America Inc. is primed to develop a bigger footprint in the mainstream salty snacks category, and I’m proud to be at the helm of us continuing to build our flagship brands, while advancing our plant-based product development and upgrading our production capabilities to launch new products with an increased speed to market,” said Tsutsumi.

“In his previous role heading up Calbee’s Overseas Company, Ryo Tsutsumi has been instrumental in building up our U.S. operations, accelerating the growth of our business and driving manufacturing efficiency. This re-organization strengthens our leadership team and places greater focus on the North American business, setting the stage for further growth,” said Sakata.

Calbee, which is the largest snack company in Japan, expanded to North America in 1970 with Saya and Shrimp Chips. The team launched Harvest Snaps, one of the first snacks to be sold in the produce aisle, and introduced new San Joaquin Almond Nut Chips to market, offering health-conscious consumers a grain-free alternative to conventional corn chips.