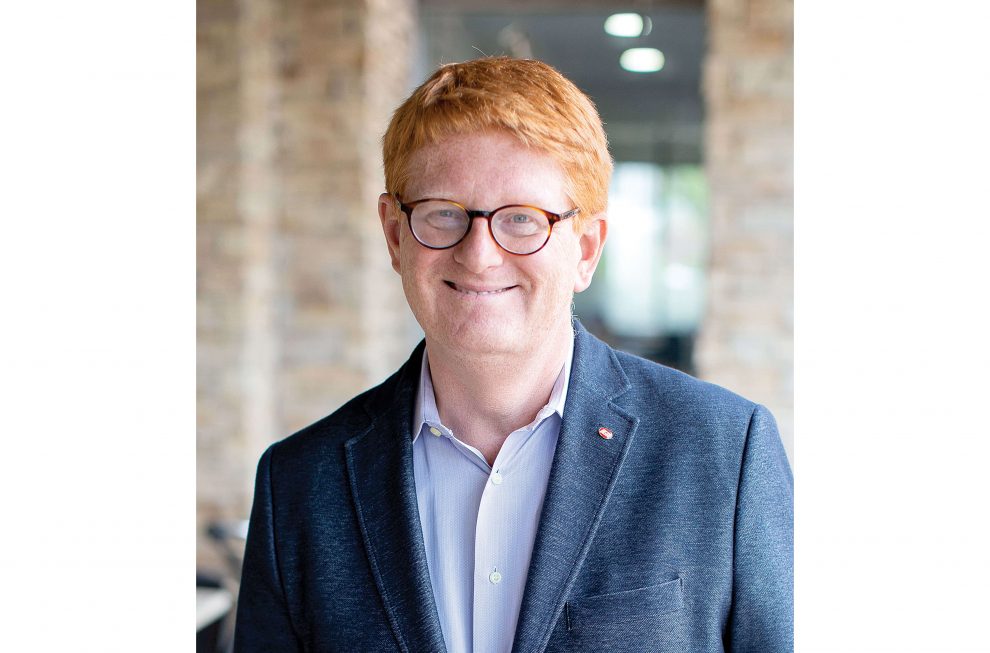 The past year was a great one for the Independent Grocers Alliance, according to John Ross, president and CEO. For many of its retailers, 2021 was the best in modern history for top-line sales and market share growth.

“For a 100-year-old-chain, that’s an amazing thing to say,” Ross said. “And we also grew our store count. It was the best store count growth year in modern history.”

“Who would have guessed two years later…some of our supply chain issues are worse today than they were at the beginning of the COVID-19 pandemic. And that’s pretty sobering, right?” Ross said.

He noted the pandemic has revealed the fragility of the global supply chain. However, the industry has remained resilient.

On Jan. 13, the U.S. Supreme Court voted to pause the U.S. OSHA Emergency Temporary Standard for COVID-19 vaccination and testing for private businesses.

However, Ross believes that the legislation that was recommended clashed with the “practical reality” of running a business.

He expressed concerns over falsified vaccine cards, as well as a shortage of COVID-19 tests.

“Because of the way the vaccination has been described, because of the misinformation in the community, many people are afraid to get it,” he added.

Ross said there are some stores where 100 percent of staff members are vaccinated, while there are others at significantly less than that.

Ross said that for the first time, IGA is going to run the IGA Global Rally concurrently with the NGA Show on Feb. 27- March 22.

“In the spirit of ‘if the independent segment wins and grows, in aggregate, we all win’ – we have decided to make our content available to all retailers, IGA’s or not,” he said.

In a year that left many grocers exhausted, Ross continued to be impressed by how independent retailers supported their communities.

“If you look at our contributions to local food bank banks or contributions to charities to help feed at-risk Americans, or our support of SNAP and WIC programs that provide incremental discounts for buying fresh produce and meat and all the other programs that we do to help protect and ensure the health of our communities – none of those got pushed to the bottom of the list,” Ross said.

He added that he is excited by the number of people eating at home. “There’s millions of Americans that have rediscovered the joy of cooking.”

A continued point of emphasis for Ross was that grocers need to take seriously the threat of cyberattacks to their business.

“Our country is under attack by government-sponsored organized crime,” Ross said. “They have discovered and they believe that there is a way to destabilize the American economy if you allow a community of organized cybercriminals to attack small businesses and local governments and local hospitals and local police departments with cyberattacks. And we see it happening and accelerating.”

IGA offers a free audit process using a third party. And it has a model for top practices one should do in order to harden their systems.

“Just a tiny bit of effort now can save you hundreds of thousands of dollars later,” Ross said.

For more news about IGA from The Shelby Report, click here.