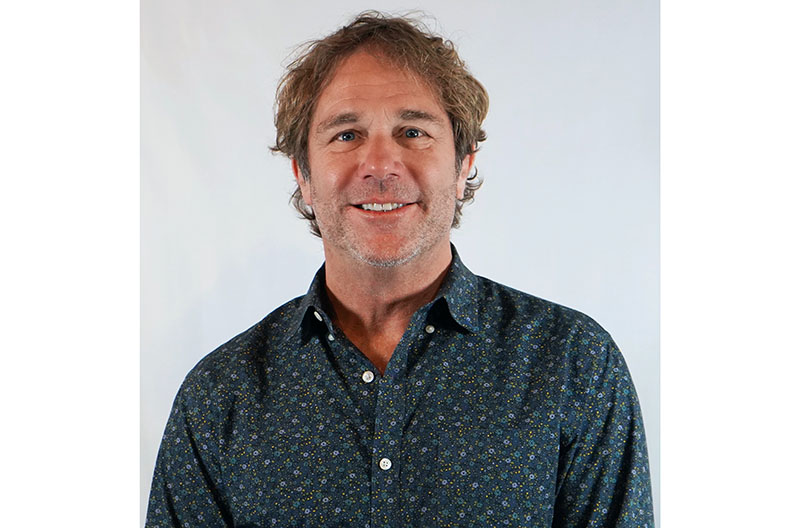 The Savannah Bee Company is celebrating its 20th anniversary this year with continued expansion and product development.

“Savannah Bee Company grew out of my passion for bees, beekeeping and honey,” said founder Ted Dennard on their website. “Our specialty honey is the culmination of a 35-year search, both locally and around the world for the very best.”

Savannah Bee Company represents more than four decades of beekeeping experience and passion. A young Dennard was introduced into beekeeping by an elder beekeeper who put hives on his family’s land, according to the company website. In college, he lived and worked with a minister who had a garden, vineyard and beehives.

After a stint in the Peace Corps, where he kept bees in Jamaica, Dennard returned home only to find himself at a crossroads in life a few years later. Spending his last $500 to buy bees, he faced pressure to make rent and began selling local Savannah Tupleo honey to friends, who eventually got it on shelves. As demand spiked, he took the leap to found Savannah Bee Company.

“We innovated and elevated the honey category,” Dennard said. “We are the category leader both in terms of the number of products we have introduced and in terms of our incredibly high bar for quality. We bottle all of the honey in Savannah at our production facility.”

Dennard said the honey is produced wherever that species of nectar source grows: Tupelo honey, one of the company’s signatures, is from the rivers between Savannah and the Gulf of Mexico; lavender honey is from the mountains of Spain; and orange blossom honey is from groves in Florida.

Savannah Bee Co. also has health and beauty products that are all made through partnerships in the U.S. and Canada. Its mead is all made in American meaderies. 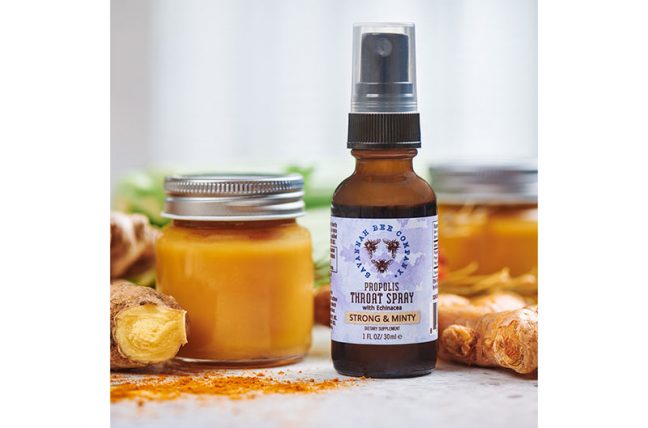 Where the company is today

With its scale at two thousand times larger than when it began, Dennard said his company in some ways still has the mentality of a boutique operation – with still about 35 folks on staff at its headquarters in Savannah, Georgia.

“I am not making all of the honey, but we have partnered with hundreds of beekeepers and expanded our offerings from about 10 SKUs to 200 SKUs,” he said. “Twenty years ago, it was just me and whatever friend I could ‘Tom Sawyer’ into helping me bottle and label honey – or pour lip balms from a crock pot using a borrowed science beaker. Today we have 14 retail stores, a non-profit putting mobile beehives in thousands of schools and an operation shipping to thousands of stores across the nation.”

“The new and exciting innovation is Hot Honey as well as our Honey Hot Sauce – both incredibly good and popular,” he said.

The company is breaking ground on a new, $7 million warehouse and production facility investment. “Hot and saucy” new products will continue to roll out, he said.

“The company has goals that are equal parts business excellence and our core mission to save the bees. It is somewhat easier to measure the former,” Dennard said. “But my goal this year is to create a framework that benchmarks and measures our Save the Bees mission. We aren’t in it just for the money, any more than we were 20 years ago.”

For more news from the Southeast region brought to you by The Shelby Report, click here.