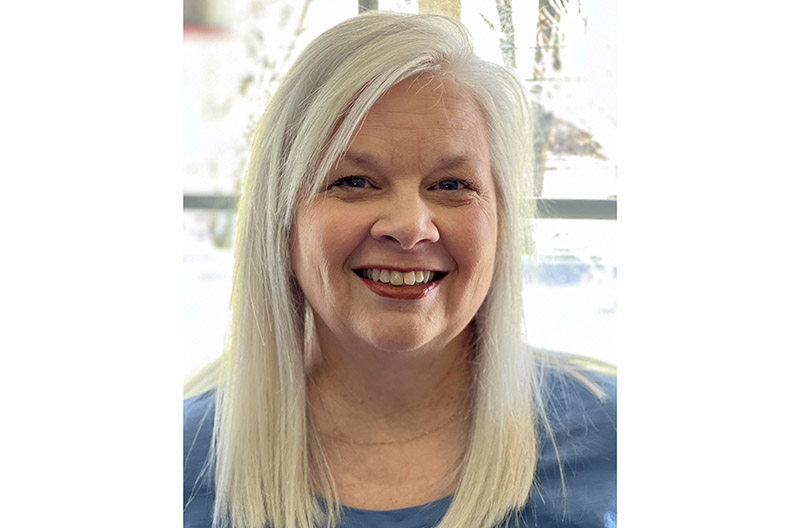 With the presidency of Retailer Owned Food Distributors & Associates vacant for the past two years, organization officials say Teresa Pope, administrative and operations manager, has been the “glue” that has held the organization together.

Pope was part of the first executive staff that ROFDA hired in 1990. Through the three presidencies since then, she has always been in the mix.

“My responsibilities have changed multiple times over the years and those various experiences have been invaluable in preparing me for today’s ROFDA,” she said.

“Over the past two years, Teresa has been the glue that held ROFDA together as an organization as she effectively managed all operational aspects of the day-to-day as well as our conferences and meetings – an incredible feat,” he said. “The future of ROFDA is bright due to the incredible combination of Teresa’s experience and knowledge and Jeff Pedersen’s passion and leadership.”

Asked how she’s been able to maintain operations during the president vacancy, Pope said “with a lot of prayer and hard work.”

“ROFDA’s chairman of the board changes every two years. I have depended on the sitting chair for direction and guidance,” Pope said. “There’s been two since we’ve been without a president and both have been great and gracious with their time. The entire ROFDA board of directors have been very supportive, and I’m grateful to them all.”

“I have seen a few people over the course of my career who I admire because they can wear multiple hats and do it well. Teresa is one of those few people, wow,” she said.

“From working on the virtual conferences with the planning committee during the height of COVID, to watching and monitoring our ROFDA programs, to planning the live conference this past fall. She moves from a bookkeeper to an event planner, to a marketing guru, to a facilitator seamlessly. Teresa, you amaze the board with your passion for this organization, and we know you will continue to do so. We are so lucky to have you.”

In reflecting on the past two years, Pope said each ROFDA member took on a certain responsibility for the organization’s different initiatives.

“I served as the administrative ‘hub’ and would involve the member who was assigned to a particular task,” she said. “It was hugely comforting to know members were available when uncertainty existed while navigating day-to-day activities. I wish to express my appreciation to them all.”

During the early stages of COVID, conferences were virtual and the board formed a conference planning team.

“Going virtual was a new endeavor for everyone. To meet the challenge, I had an awesome team of five people (employed with two of our members) who were focused and ready for the mission,” Pope said. “In addition to their ‘paying jobs,’ they worked diligently to ensure ROFDA did not skip a beat.”

Board member Mike Violette described Pope as “the rock of ROFDA.”

“As the organization has evolved, she remains to be the one constant,” he said. “She worked extremely closely with the conference planning committee and the entire board during these last two years to keep ROFDA strong – amidst a pandemic no less – hosting two very successful virtual conferences and our most recent in-person event in Alabama.

“Teresa’s handled every change with grace and positivity, and we look forward to her continued support and guidance through this next chapter.”

Pope is excited to have Jeff Pedersen on board as the new president.

“I look forward to the ‘next chapter’ under his leadership,” she said. “Jeff is familiar with ROFDA and its mission from his employment with AWG. I firmly believe we will get stronger with Jeff at the reins. Exciting times are here.”

Pope enjoys spending her free time with family. She has three grandsons and will be welcoming a fourth in May. “My two adult children and their spouses, and soon to be four grandsons, keep me pretty busy. I do enjoy a good hike, Alabama football and softball and the Atlanta Braves,” she said. 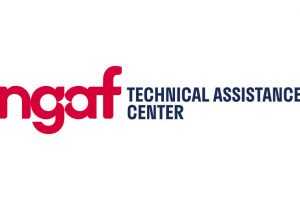