Christopher Greco is the CEO of Storewise, a grocery automation software company based in the Midwest. Storewise helps Independent retailers automate manual tasks and catch errors, helping them run their stores better. Storewise operates by it’s core values: Love the Independents, Embrace the Struggle, Win Together.

Chris has served in many leadership roles at across technology, cybersecurity and software in both growth stage and Fortune 100 firms. Chris brings an entrepreneurial, core value mindset to every organization that he’s lead. He played a significant role scaling a SaaS company to a $220M and $1.3B acquisition.

Chris authored the book, “8 Steps to Overcoming Everyday Adversity” (2020), which was endorsed by fellow CEO’s, entrepreneur’s and the former Vice Chairman of the U.S. Joint Chiefs of Staff, Admiral Bill Owens. Chris holds an MBA from Florida International University, has completed 4 triathlons including a 70.3 Ironman, and lives in the Kansas City area with his wife, two kids and rescue dog. 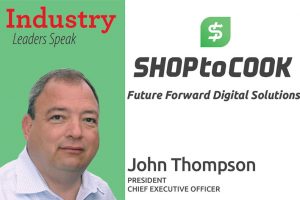 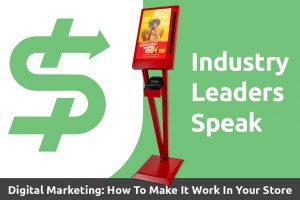 Protected: Digital Marketing: How To Make It Work In Your Store