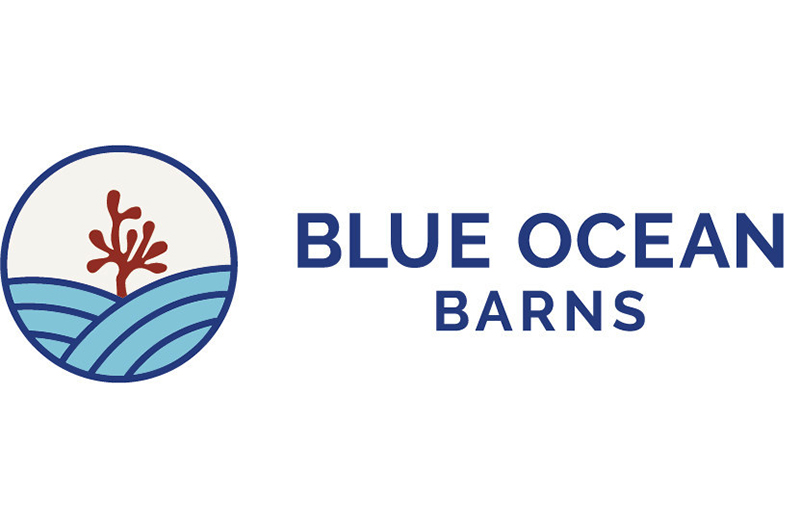 Kailua-Kona, Hawaii-based Blue Ocean Barns has partnered with three dairy companies – Ben & Jerry’s, Straus Family Creamery and Clover Sonoma – to begin rolling out its natural seaweed supplement for their cows as they move to cut the greenhouse gas footprint of their farm operations.

The Blue Ocean Barns supplement, Brominata, is a dehydrated form of a red seaweed that is proven to safely cut cows’ methane emissions from burps by more than 80 percent, without changing the taste of milk or meat, according to peer-reviewed publications. The California Department of Food and Agriculture authorized commercial use of Brominata as a digestive aid for cattle earlier this spring.

A major reduction in livestock-generated methane gases could slow the progress of climate change, according to the United Nations Environment Program. In fact, studies at the University of California Davis and the University of Oxford have concluded that methane reductions can have a cooling effect on the climate.

Global methane emissions are generated predominantly by the agriculture industry and are more than 80 times more potent than carbon dioxide over the first two decades of release. About a quarter of all methane emissions worldwide come from cattle enteric fermentation (cow burps).

For the next phase of the company’s rollout of Brominata, Albert Straus’ farm will be the first organic dairy in the United States to feed Brominata to cows as part of its goal of being carbon neutral by 2023. All of the dairy farms that supply Straus Family Creamery will be carbon neutral by 2030.

Meanwhile, Clover Sonoma has signed a contract to buy Brominata for a Sonoma County project. The company plans to run a 90-day program with the seaweed to demonstrate for its farmers how Brominata can help meet climate goals and increase feed efficiency in cattle.

“We look forward to being a part of a larger movement to identify and trial sustainability innovations that reduce methane emissions,” said Kristel Corson, Clover Sonoma’s chief growth officer. “In 2021, we conducted an emissions and inventory analysis to help us set goals that reduce our climate impact. Our seaweed trial with Blue Ocean Barns is one step in that process and will help us execute a climate solution that will elevate the dairy industry overall. As part of a collaborative effort, we can make significant progress in helping our planet survive and thrive.”

Farmers add Brominata to their cows’ diet at a very small rate of 0.3 percent, regardless of whether the cattle eat grass, hay, alfalfa or another basic feed. Blue Ocean Barns grows the specific type of red seaweed in land-based tanks near the company’s dual headquarters in Kailua-Kona, Hawaii, and San Diego, California.

Supplementing cows’ feed with seaweed represents one of the most promising natural climate solutions in the fight against climate change. Dairy and beef farmers for decades have tested a number of feed additives, including garlic, lemongrass and synthetic ingredients, aimed at reducing methane outputs from cow burps. But none of those other supplements reduced nearly the amount of greenhouse gases as the red seaweed in Brominata.

Still, the red seaweed has never been cultivated at scale, and the task of feeding nearly 100 million cows in the U.S. and about 1.5 billion worldwide requires scaled growth production. Blue Ocean Barns, a public-benefit corporation, solved the problem of growing at scale and began ramping up production on a commercial level beginning in 2020. 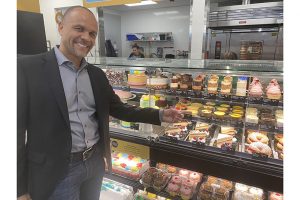 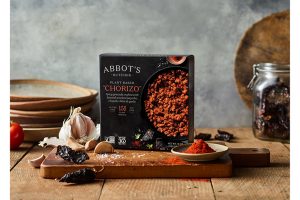 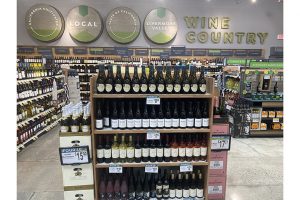