Home » The Save Mart Co. Rooted In The Region, Understanding Of Customers 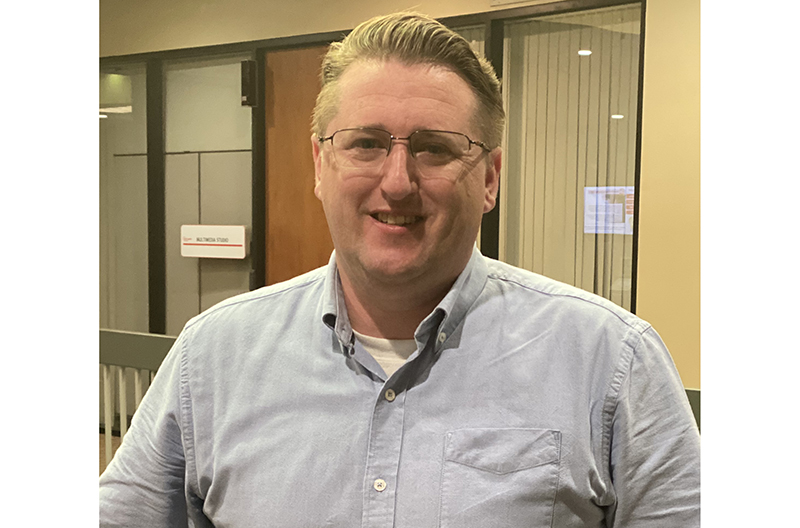 Zeb Early, VP of frozen, dairy, deli and dry grocery, has been with The Save Mart Companies for close to 20 years.

He attended college at Chico State and, while there, started working for a grocery store on the night crew. He later worked with a small independent group that was acquired by Fleming, which in turn went bankrupt around 2002. Fleming sold its retail stores to The Save Mart Companies, and that’s when he joined The Save Mart Companies under the FoodMaxx banner. Early recalled how the late Bob Piccinini, Save Mart owner, visited all of the stores. 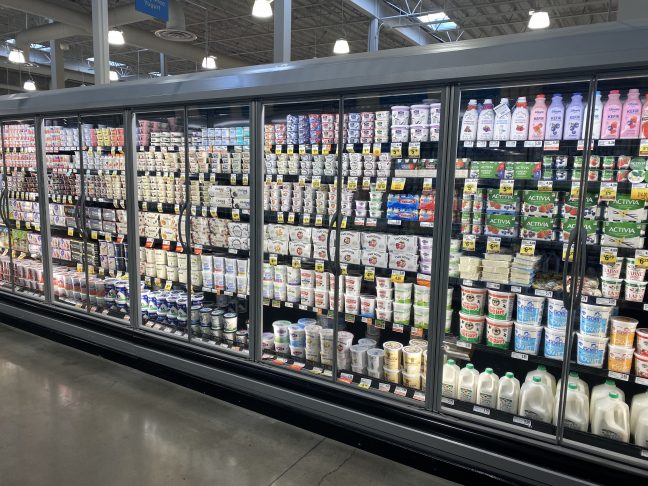 “Bob was very much about the people,” Early said. “He came in and he spoke to the people. He respected the knowledge and the integration of the people into the company. So we’re always people first, from our associate standpoint.”

Early said having started with a small, family company and then working for a much larger, publicly-held company, the family atmosphere at The Save Mart Companies “was definitely a differentiation point.”

He said Save Mart grew again, more than doubling in size, with the acquisition of 100 Albertsons stores about three to four years later.

“We grew different people with different talents and different backgrounds and skill sets. But we integrated those throughout the company particularly well throughout that time,” he said.

The points of view and practices of those new to the company were respected and some became part of Save Mart’s corporate initiatives.

“As far as the actual integration of each individual business unit, there was a full team that was put onto it,” Early said. “And there was a rebranding of the stores to brand them Lucky, with a big celebration at each store as we did it.”

He said he was running stores in the Bay Area at the time and recalled there was some integration of people between Save Mart Lucky at that time, or Save Mart Albertsons, but there was definitely more of an identity to move those stores back to the Lucky banner.

Early, who is married with three children, said he loves his current job because it’s ever changing and always interesting.

“There’s always a new challenge, new products from innovation, bringing food to our customers, trying new ideas from the merchandising and sales aspect, how to bring new products to life,” he said. “I have a fun job, a challenging job. I have a large team that does phenomenal work.” 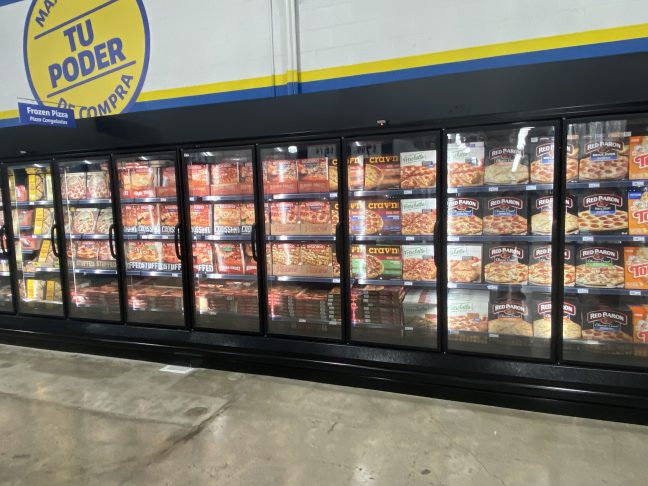 He said one of the things he appreciates about The Save Mart Companies is the ability to move nimbly.

“Northern California – this is where we understand our customer base” and can compete from a price and from an innovation standpoint.

“This is, I would say, a dream job…I enjoy tremendously what I’m doing. But there’s also opportunities where you will look at those as they come about,” he said. “And definitely you can look at operations.

It’s fun to actually be with the people that are making changes in those neighborhoods every day and working with them. Then there’s other opportunities in merchandising.

“That’s one of the things I enjoy the most is we do have the opportunity – with the knowledge base and the skill base – to grow inside the company.”

“I think it’s a huge, fun piece as far as from a merchant and from a business standpoint, as to how to look at that customer as well as how we can serve them better,” he said.

To read the full Retailer of the Year flip book on The Save Mart Companies by The Shelby Report, click here.