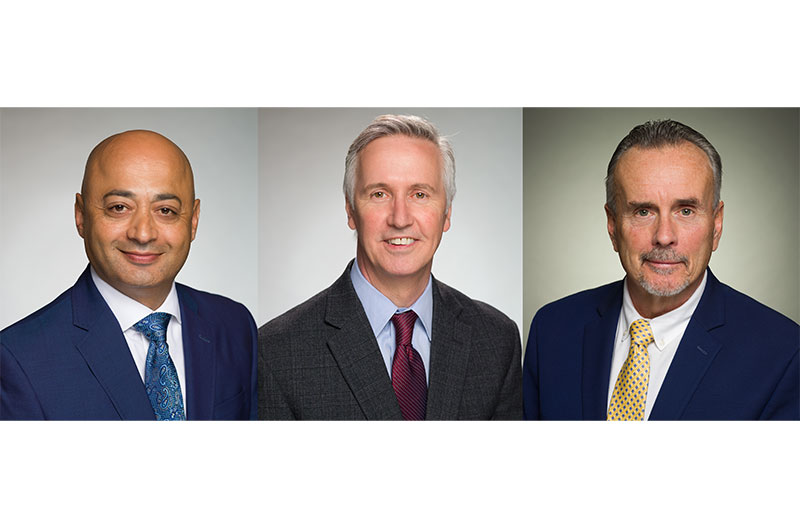 Samer Rahman, VP of perishables, was promoted to VP of center store. In this role, he will provide stores with support in the areas of supply, product and operational costs. In Samer’s words, “my objective is to provide the best cost of goods for in-demand products and continue to demonstrate best in-class merchandising.”

Rahman is a third generation to enter the grocery business, following his father and grandfather. “Through my decades in the business and various positions I’ve held, I wouldn’t want to do anything else.” Rahman has been part of the Allegiance Retail Services team for nine years. Previously, he was with A&P, Food Bazaar and Pathmark.

Dean Holmquist, VP of store operations, was appointed as VP of perishables. He has been with the ARS/Foodtown co-op for 36 years, starting with Twin County Grocers, Foodtown. Previously, Holmquist led the merchandising and in-store execution teams for member stores, coordinated onboarding efforts for new members and had oversight of third-party food safety and sanitation and shrink and labor programs.

Kevin Komisky, director of merchandising and operational effectiveness, was promoted to senior director of store operations. He started in the grocery industry as an assistant manager for A&P in 1981 moving through various roles and stores before joining the Allegiance Retail Services team in 2020. In his new position, Komisky will be addressing members’ concerns and helping with projects and ideas; he will also be working on initiatives to bring new members into the cooperative.

“We have tremendous talent among our employees at Allegiance and look to promote from within first,” Derderian said. “Samer, Dean and Kevin’s dedication and knowledge of the grocery industry will bring strong support to the co-op’s members as they navigate changing consumer demands.”