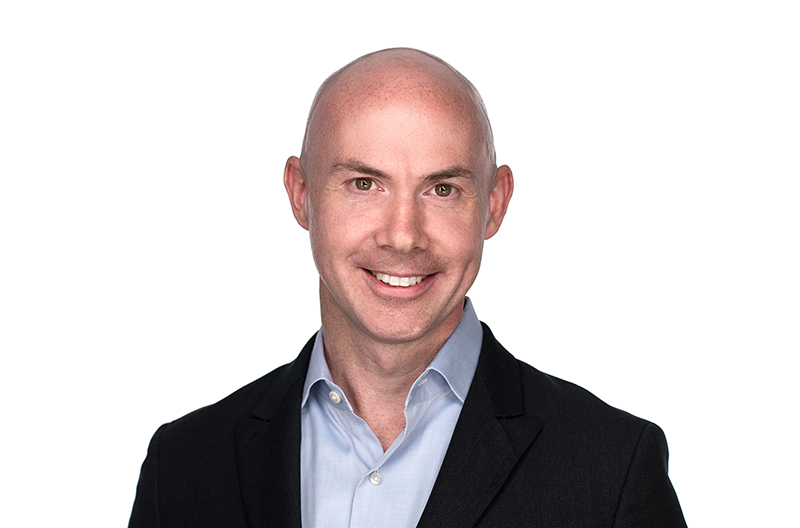 Motif FoodWorks, a Boston-based food technology company, has announced that Michael Leonard has been appointed to CEO, effective immediately.

Leonard has served as chief technology officer at Motif since 2019, and brings experience in driving commercialization, transformational research and development and innovation across global markets. He will lead the company’s focus on the acceleration of its go-to-market initiatives, including its recently launched meat alternative finished formats.

Jonathan McIntyre, Motif’s former CEO, will transition to an advisory role with the company.

“Motif has developed unique approaches to analyzing, discovering, and designing both plant-based ingredients and foods to better address unmet customer needs and tastes,” Leonard said. “I look forward to leading this business as we strengthen our position in the market and deepen our organizational focus on commercialization, technology development and growth.

“The entire team at Motif thanks Jon for his outstanding leadership and contributions over the past three and a half years, and for his continued support of the company as we enter this new phase.”

Under McIntyre’s leadership, Motif has achieved several major milestones from the development of the startup’s breakthrough food-tech, Hemami and Appetex, to its finished meat alternative formats and Motif’s series A and B fundraising rounds that raised a total of $345 million.

Prior to joining Motif, Leonard served as VP for white space innovation and springboard research and development at Kraft Heinz, where he led product, packaging and process development strategy and execution for emerging growth platforms across the business.

Previously, Leonard was VP of process technology for global snacks research and development at PepsiCo, in addition to leadership roles at DuPont Nutrition & Health and International Flavors & Fragrances in process and protein ingredient research, business development and strategy.

“It has been a privilege to lead Motif since its founding as we have pushed the boundaries of breakthrough food-technology development and pioneered new approaches to plant-based foods,” McIntyre said.

“I am immensely proud of the work we have accomplished to advance Motif’s mission and propel the broader industry, and I look forward to my continued involvement with the team in an advisory capacity.”

For more executive news from The Shelby Report, click here. 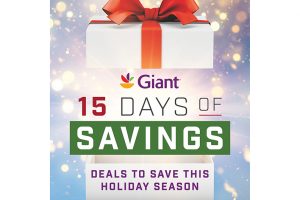