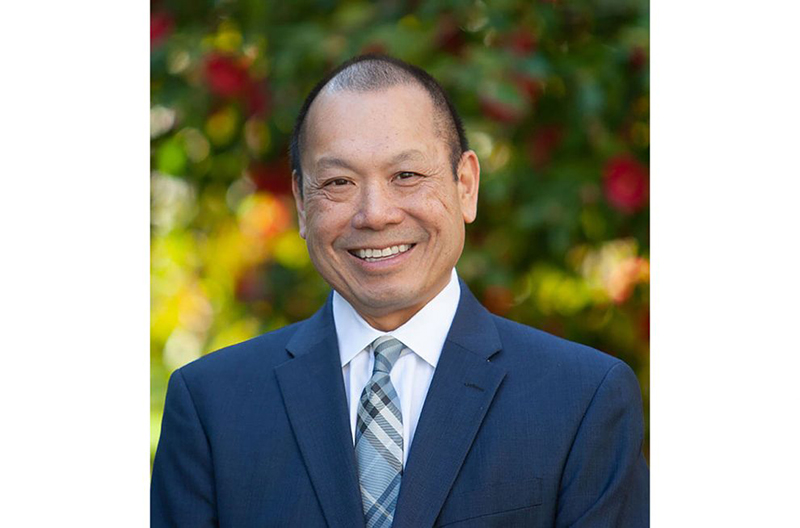 The California Grocers Association is keeping its eye on two laws that could change the way retailers conduct business and how businesses outside of the state work with the retailers. Senate Bill 54, or the Plastic Pollution Producer Responsibility Act, is the first of the measures. It took effect June 30 and requires retailers to decrease single-use plastics by 25 percent by 2032.

Among other items, single-use plastics include plastic utensils, grocery bags and food containers. While CGA did not oppose the bill’s message, President Ronald Fong is worried how it affects grocers’ bottom line.

“CGA’s position was neutral. We agree with it in concept. We would like to reduce single-use plastics,” he said. “But the way it was written would have been somewhat intrusive on grocers and expensive.”

The single-use manufacturers are taking the brunt of the law. SB 54 requires them to create a Producer Responsibility Program. However, Fong said retailers aren’t sure what that means.

“It’s on the people we buy the products from, they’re going to have to come up with some solution where you use a different kind of material so it breaks down or maybe there’s a recycling component to it,” he said. “We just don’t know what that looks like yet.”

Some solutions Fong proposed are no longer offering plastic straws, providing plastic utensils only when customers ask for them or transitioning from clamshell plastic containers to cardboard.

“Whatever they come up with, the retailers are going to be expected to reduce their usage by 25 percent,” he said.

The second item that CGA is watching is a revision to California Proposition 12, which caused many issues for retailers when implemented in November 2018.

The measure established the Farm Animal Confinement Initiative Act, which set certain pen and housing standards for qualifying livestock such as pigs, cows and calves and egg-laying hens.

According to a press release from the California Department of Food and Agriculture, “The revised law requires that covered animals be housed in confinement systems that comply with specific standards for freedom of movement, cage-free design and minimum floor space.”

It also prohibits the sale of meat or eggs from producers that don’t adhere to these requirements. Originally, livestock producers had until Jan. 1, 2022, to comply with the mandate, although there still aren’t clear standards for producers to follow.

However, that was delayed thanks to a successful lawsuit against the state by the CGA, the California Hispanic Chambers of Commerce, California Restaurant Association and California Retailers Association. They prevailed on Jan. 21 shortly after the law was set to kick in.

“CGA was neutral on that law…it’s really on the farmers not so much the retailers. So we did not take a position on Prop 12 two years ago,” Fong said. “Well, the only problem is that by the time we were supposed to comply with it, [producers] didn’t know how they were supposed to be compliant.

According to court documents, the revised Prop 12 won’t take effect until six months after the rules are officially finalized.

For more packaging news from The Shelby Report, click here.