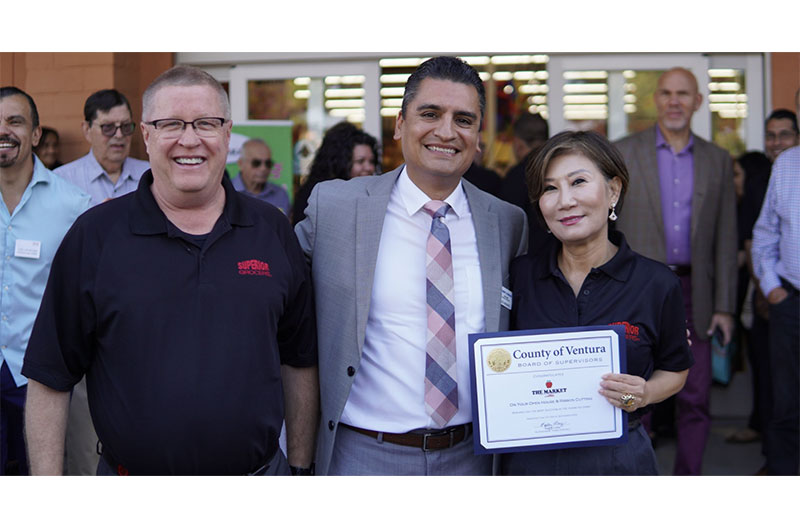 Superior Grocers opened its 70th store Sept. 14 at 280 E. Harvard Blvd. in Santa Paula, California. The store opened under the banner, The Market by Superior.

The store is a full-service supermarket featuring a large selection of produce, grocery, liquor, fresh quality meat, as well as a large assortment of baked goods and an array of ready-to-eat hot foods.

In celebration of the new store, Superior Grocers also made donations to Santa Paula High School and Santa Paula Together.

“We are very excited to open The Market by Superior and to join the community of Santa Paula,” said Richard Wardwell, president. “We are honored to serve the neighborhood with a great shopping experience as they have welcomed us with open arms.”

Aside from its assortment of grocery, produce, meat, bakery, frozen, deli, international foods and general merchandise products, the company’s stores also offer a variety of prepared products in the bakery, meat and seafood, service deli and hot foods departments. 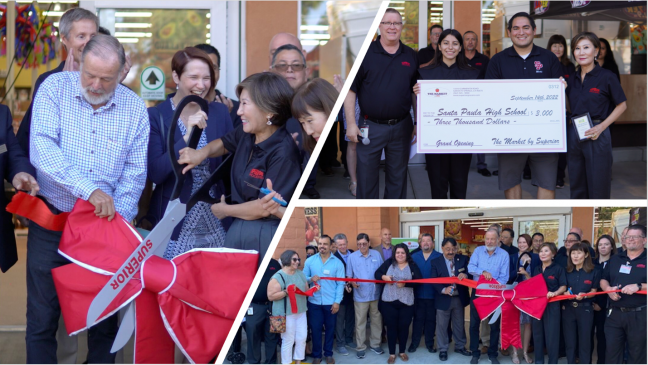