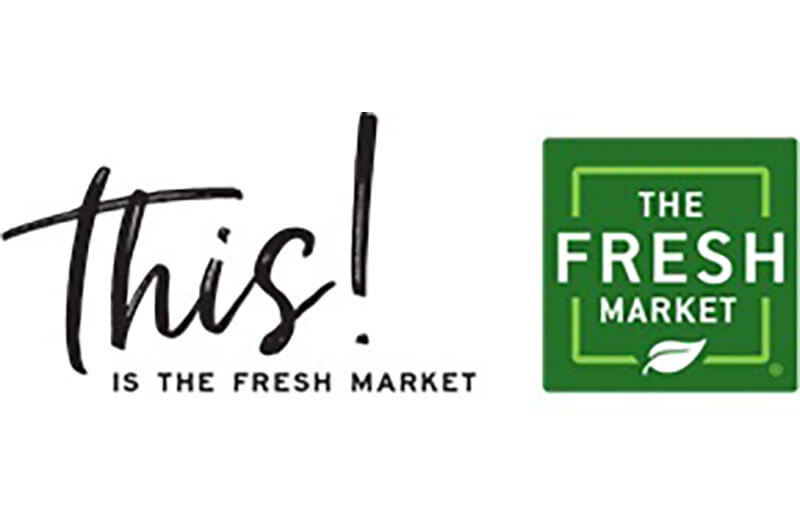 Effective immediately, the following people are serving in their new roles:

“These promotions are a recognition of the hard work and contributions employees have made to The Fresh Market,” said Dan Portnoy, CMO. “We look forward to their continued contributions in the years to come.”

The Fresh Market operates 160 stores in 22 states across the U.S. The grocer also recently launched its new rewards program for customers: the Ultimate Loyalty Experience. Members will receive rewards and exclusive savings on high quality products. To learn more about The Fresh Market’s loyalty program from The Shelby Report, click here.

The Fresh Market was recently named The Shelby Report of the Southeast’s Innovater of the Year. To view the full section, click here.