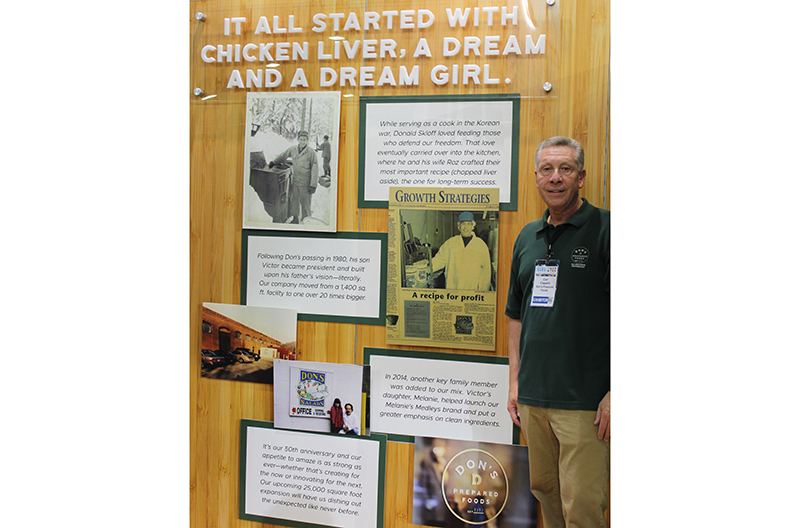 Don’s Prepared Foods has been in business for 52 years. During that time, it has become among the leaders in the seafood, grain salads and all-natural cream cheese categories, according to Carl Cappelli, head of sales and business development.

Since the beginning of the COVID-19 pandemic, labor shortages have plagued many aspects of the American economy. While no industry is immune to the shortages, Don’s has found success with its pre-made products. 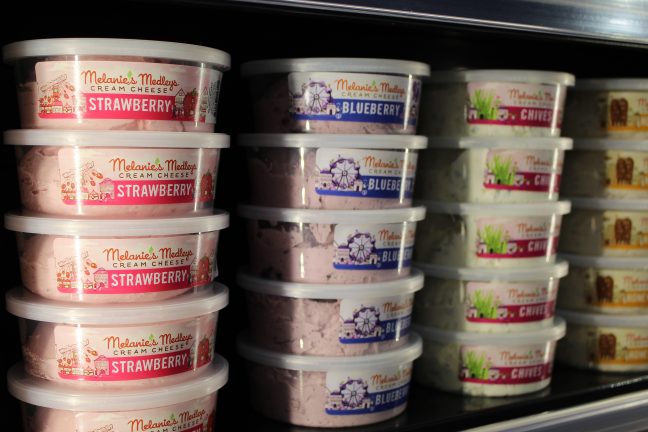 “We have seen tremendous success. We’re being approached by an inordinate number of retailers and foodservice, because coming out of COVID nobody has labor,” Cappelli said. “So when the foodservice world – whether it’s restaurants, delis, colleges, hospitals – they’re all missing labor in the front of the house and the back of the house. Retailers are also missing labor. So they need pre-made stuff.

“We do some pre-packed, but what makes us different from all the other guys is we make cool stuff that other people don’t have. The prepared foods are where it’s at. And it saves labor. Retailers can take our stuff at a bulk, scoop it out, put their name on it and build brand equity.”

Cappelli spoke to The Shelby Report during a recent interview. He acknowledged the Philadelphia, Pennsylvania-based company has faced its share of labor woes but is “continuing sourcing people.”

“Now the supply side and ingredient stuff, we’re doing better than most of our competitors,” Cappelli said. “But being an SQF-certified company, you have to make sure that every supplier meets our criteria.”

Safe Quality Foods, or SQF, is one of the highest food safety certifications on the planet. Established in Europe, Cappelli described it as, the “zenith of food safety and something we pride ourselves on.”

While Don’s has had success with deli salads and cream cheese products, Cappelli teased that the brand will be launching five new items this fall.

“I can’t say too much about it right now,” he said. “We’re just not ready to get them out to market just yet.” 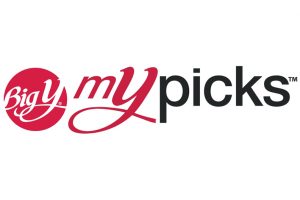 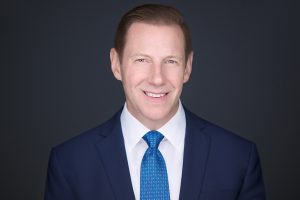