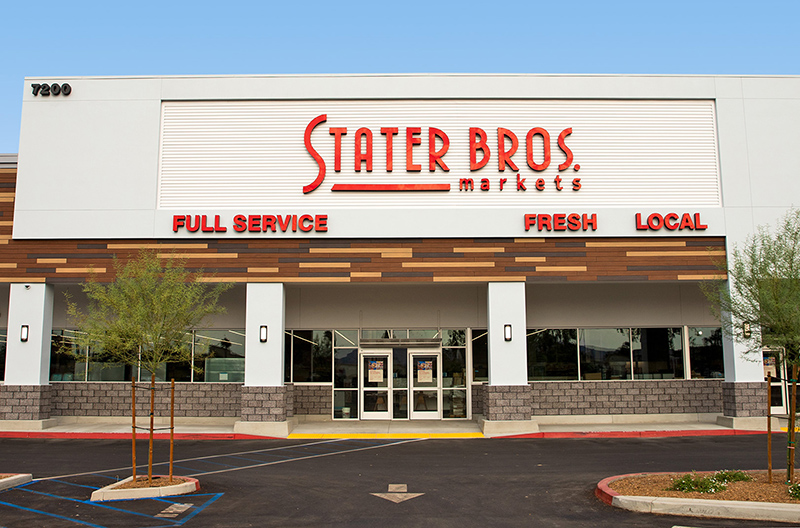 Stater Bros. Markets will hold the grand opening of its newest store Sept. 28 at 7200 Arlington Ave., No. 102, Riverside, California. The store occupies 49,480 square feet of a former 94,500-square-foot Kmart building.

The grand opening will feature a ribbon-cutting ceremony and the Norte Vista High School Band will provide live entertainment. Stater Bros. Charities will present $30,000 in donations to six local nonprofits. The store will open for business after the ceremony, with KOLA 99.9 broadcasting classic hits from the 70s, 80s and 90s live from the parking lot.

The new location will replace a Stater Bros. location that originally opened its doors in 1978, located two miles west at 10370 Arlington Ave., also in the city of Riverside. The older store will  permanently close its doors at the end of business on Sept. 25 and all of its employees will transfer to other Stater Bros. locations.

“With this new store in Riverside, we’re reinvesting into the community to make grocery shopping  better for its residents. It’s a prime example of Stater Bros. providing consumers what they want,  where they want it,” said Pete Van Helden, CEO. “We’re very proud of this store and we’re sure shoppers in the community will love it too.”

The new store is larger and more modern with amenities such as meat, seafood, deli and bakery departments, large aisles to maneuver about and décor that is reflective of the local community. It will also feature fresh sushi created in store by chefs and freshly-cut fruit from the store’s fruit-cutting station. The location also has eco-friendly features like energy-efficient equipment and energy-saving LED lighting. 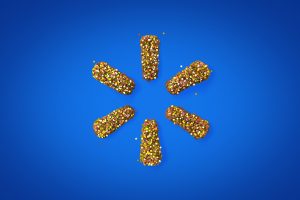 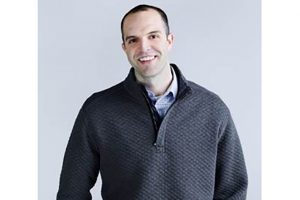