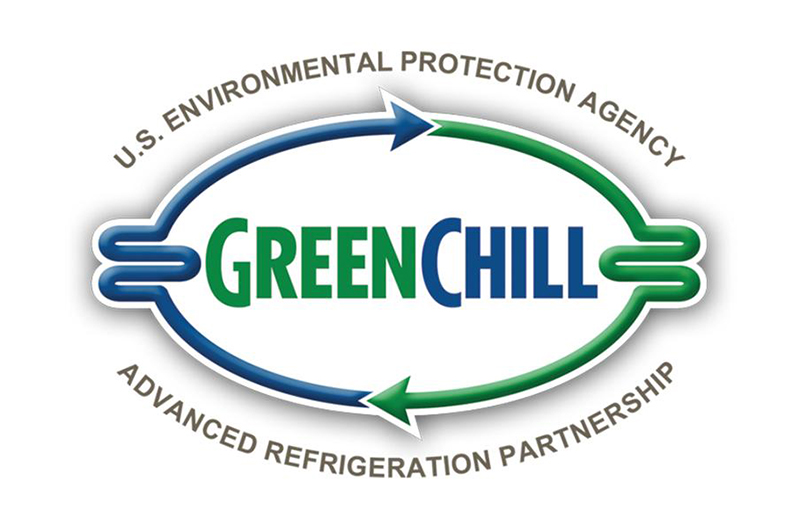 The EPA also presented the annual GreenChill awards for achievements made during the 2021 program year at FMI – The Food Industry Association’s Energy and Store Development Conference in Orlando, Florida.

This year, GreenChill honored 13 supermarket industry organizations and one advanced refrigeration system manufacturer for exceptional achievements in effectively managing refrigerants and reducing emissions of ozone-depleting substances and high global warming potential gases such as hydrofluorocarbons to reduce the impacts of commercial refrigeration systems on the environment.

“As we celebrate the 15th anniversary of GreenChill, I want to thank our partners for the leadership they have shown in choosing to go above and beyond to reduce refrigerant emissions,” said Joe Goffman, principal deputy assistant administrator for EPA’s Office of Air and Radiation.

“Their commitment over the past decade and a half has resulted in huge benefits to the climate system and the ozone layer. As we continue phasing down climate-damaging HFCs under the American Innovation and Manufacturing Act, we look to industry leaders like our GreenChill partners to once again lead the way with the technological innovation and creativity needed to tackle this hurdle.”

Since its founding in 2007, GreenChill has grown from 10 partners representing about 4,500 stores to 33 food retail partners representing more than one-third of all U.S. supermarkets. Over the past 15 years, partners have avoided emissions of more than 500 metric tons of ozone-depleting substances and roughly 100 million metric tons of carbon dioxide equivalent. This is roughly equivalent to the greenhouse gas emissions from consuming more than 11 billion gallons of gasoline.

Each year, EPA recognizes GreenChill partners for outstanding refrigerant management at both the corporate level and at the individual store certification level. The 2022 GreenChill corporate partner awardees are:

For more information about GreenChill’s 15th anniversary report and the awardees, click here.