Home » Schnucks Begins Register Round Up To Support United Way 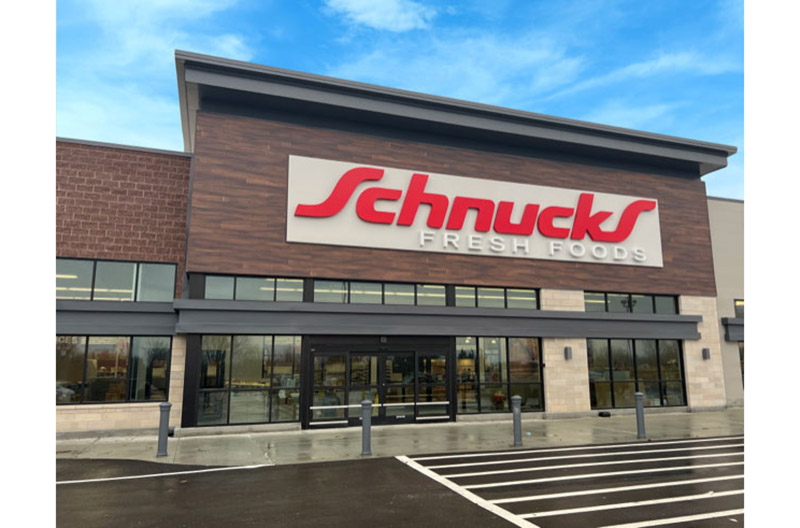 St. Louis-based Schnucks has begun a “Round Up at the Register” campaign to support the United Way of Greater St. Louis.

Through Oct. 4, customers in the St. Louis metropolitan area will be able to contribute to the nonprofit at checkout by rounding up their grocery purchases to the nearest dollar. Customers who use self-checkouts and wish to donate may choose a $1, $3 or $5 “Scan and Give” option.

Schnucks Rewards members can also donate rewards points to the United Way as part of the “Donate Your Rewards” program.

During last year’s campaign, Schnucks donated more than $2.45 million to the United Way. Chairman and CEO Todd Schnuck was the fifth member of his family to serve as a United Way campaign chair, following his father, uncle and two older brothers.

“Over the decades, our employees, leaders and company as a whole have formed an amazing and impactful community partnership with United Way of Greater St. Louis, as well as United Way chapters in the many areas we serve,” Schnuck said. “Just as United Way is committed to helping those who need it most, Schnucks is dedicated to Nourishing People’s Lives in the communities that we serve.”

Michelle D. Tucker, president and CEO of United Way of Greater St. Louis, stated, “We appreciate Schnucks’ long-standing support of United Way and for partnering with us through ‘Round Up at the Register’ during this special year to have an even wider reach to help the local community.” In 2022, the nonprofit is celebrating 100 years of impact.

Founded in St. Louis in 1939, Schnuck Markets is a third and fourth generation, family-owned grocery retailer. The company operates 112 stores, serving customers in Missouri, Illinois, Indiana and Wisconsin and has 12,000 employees.