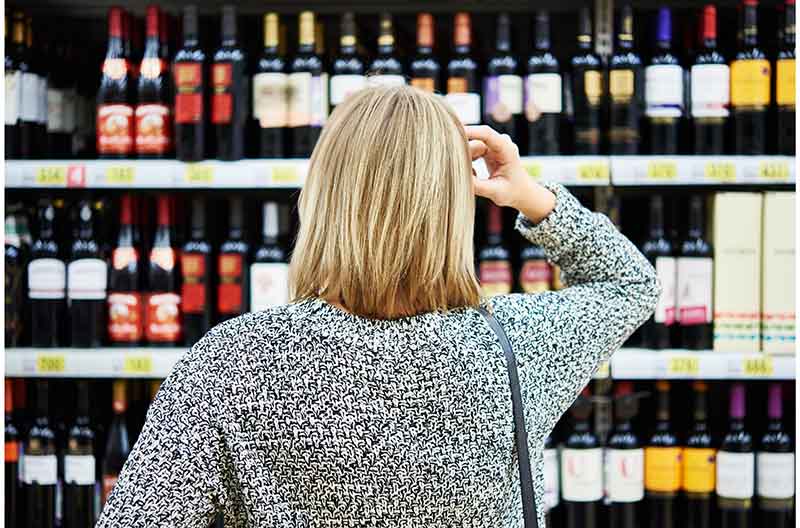 The longstanding Rocky Mountain Food Industry Association is in the process of merging with the Colorado Wyoming Petroleum Marketers Association.

Within the past two years, the organizations have been working to become one as Mary Lou Chapman, longtime president and CEO of RMFIA, moves closer to retirement, according to Grier Bailey, executive director of CWPMA.

“[Chapman] is about 99 percent retired now. We are kind of transitioning all of her responsibilities to me,” Bailey explained.

The two organizations will maintain separate boards and voices, but the administration of all members will be delegated to the overarching board of directors headed by Bailey. The merger should be finalized in November or December.

In a typical year, the CWPMA hosts a conference and trade show, but has been unable to do so in 2022 as it deals with the merger and continuing legislative changes. The association is moving forward with plans for a fall golf tournament fundraiser. And instead of the annual conference, it will hold a smaller event as a “wrap-up to 2022” in December.

The organization and Colorado retailers are looking forward to a November ballot initiative headed up by major national grocery chains. If approved by voters, grocery stores in the state would be allowed to sell wine.

As it stands, just a limited number of grocers are allowed to sell alcoholic beverages other than beer. Current law stipulates that a retailer must have a pharmacy in order to do so.

“They’re called liquor license drugstores and it’s an archaic approach – like when Jack Daniels was used for medicinal purposes – so that limits the amount of people who can serve [alcohol],” Bailey said.

Back in 2016, a similar initiative passed allowing the sale of full-strength beer in retail stores. If passed, the measure would take effect March 1. Some officials already express confidence in its success.

“We see no reason why the people will reject this,” said Christopher Howes, president of the Colorado Retail Council.

Howes explained that while he is not connected to the official campaign, he knows “those close within the industry” are confident Coloradans will “vote appropriately.”

“We think they will wholeheartedly support it and they’ll probably be a pretty overwhelming amount of Coloradans who will say, ‘Yes, I want to pick up wine in the grocery store,’” he said.

“The good people of Colorado have been shopping at marijuana stores for maybe a decade now. I think cabernet next to the pasta is not really going to shake people up here.”

Alongside the wine campaign, another proposal being pushed would allow third-party delivery of alcohol. This would include platforms such as DoorDash and Drizly, according to Bailey.

“Colorado law is pretty prescriptive and you have to have an employee- or a company-owned truck or car in order to do alcohol delivery sales for our licenses…it’s not really possible for anyone outside of the beverage market to deliver [alcohol],” he said.

Howes and his group are also helping stores navigate the new retail delivery fee the state has imposed on “all deliveries by motor vehicle to a location…with at least one item of tangible personal property subject to state sales or use tax,” according to the state department of revenue’s website.

According to Howes, the fee is unique to Colorado. Since taking effect in July, it has caused confusion among retailers over when it needs to be collected and to what products it applies.

“Let’s say you want to get your groceries delivered to your doorstep tomorrow morning and you just buy apples, steak and some Brussel sprouts – there’s no fee,” he explained. “But the minute you add one product into the shopping cart, like toilet paper or a tube of toothpaste, the entire shopping cart has a fee attached to it.”

The tax applies to any order that meets the fee requirements and is collected by the retailer. So for any delivery placed – even through a third party – the retailer is responsible for collecting the fee. Deliveries include any taxable goods that are mailed, shipped or otherwise delivered by a motor vehicle, according to the state department of revenue. 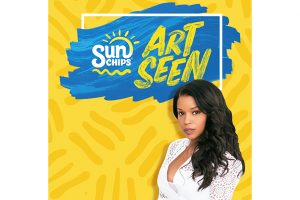 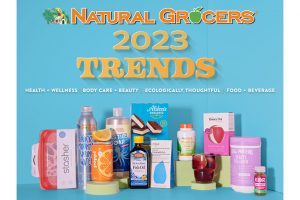 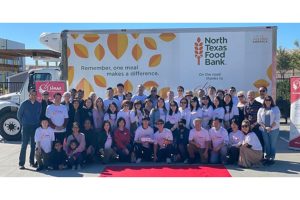