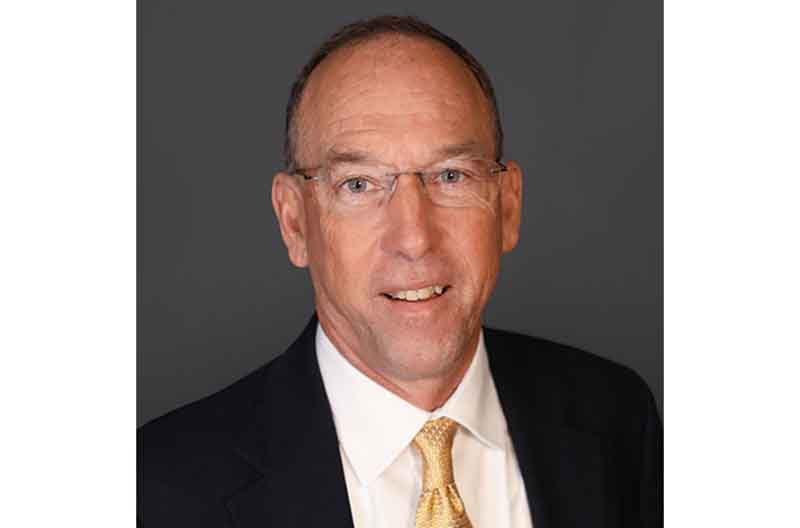 Oakwood, Georgia-based Wayne-Sanderson Farms’ congratulates Bob “Pic” Billingsley, SVP and general manager of retail, for being inducted into the Mississippi Poultry Association’s Hall of Fame during its 85th annual convention.

With this induction, Billingsley becomes the 36th member of the Mississippi Poultry Hall of Fame, which is comprised of individuals who contributed to the growth of the poultry industry as the state’s largest agricultural commodity.

“It is an honor to be inducted into the hall of fame, where many accomplished industry leaders have been recognized for their contributions to advancing the poultry industry in the state of Mississippi,” Billingsley said. “Serving the association as a chairman and member of the board of directors for many years makes this award even more meaningful.”

During his tenure at Sanderson Farms, Billingsley oversaw site selection, design and construction for the last eight poultry complexes the poultry producer built. In addition to his role in development and engineering, he served on the company’s corporate compensation committee and crisis management committee.

“Wayne-Sanderson Farms is proud to have a member of the company’s senior leadership team inducted into the Mississippi Poultry Association’s Hall of Fame,” said Clint Rivers, president and CEO. “Pic has been committed to growing the poultry industry for nearly 40 years now, so this honor is very much deserved.”

In addition to serving the industry on the state level, Billingsley has also served on the board of directors for the U.S. Poultry & Egg Association. Earlier this year, the U.S. Poultry & Egg Association named Billingsley the recipient of its annual Lamplighter Award, which pays tribute to those demonstrating sustained service to the poultry and egg industry.