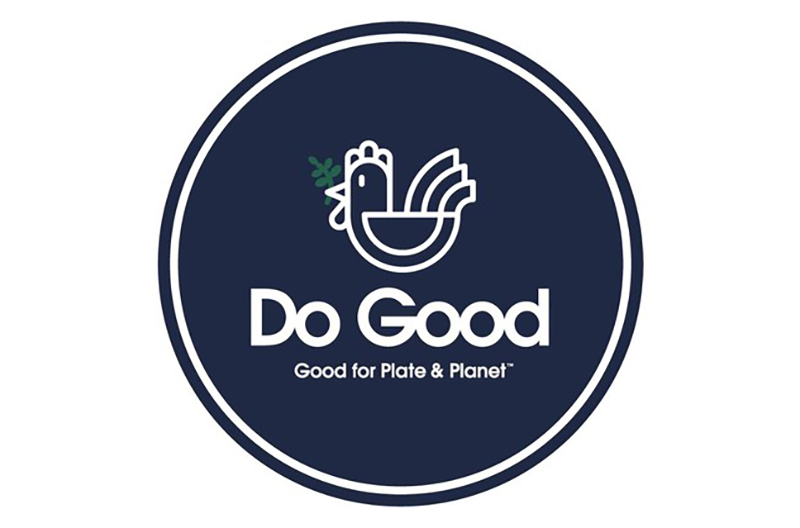 Bedminster, New Jersey-based Do Good Chicken reports it has diverted more than 10 million pounds of surplus grocery food from landfills, after community donations are made, to upcycle into nutritious chicken feed.

The milestone comes six months since Do Good Chicken’s spring retail launch and equates to saving surplus grocery food weighing approximately three times the weight of the Statue of Liberty, preventing an estimated 950 metric tons of greenhouse gases from entering the atmosphere.

The brand recently commissioned consumer research that found that Americans want to be more climate-friendly, and nearly half are more concerned about food waste than they were a year ago. However, lack of resources and not knowing where to begin were barriers noted by 69 percent of respondents.

Do Good Chicken is the first national chicken brand that upcycles healthy food surplus that would otherwise go to landfills. While upcycling is still relatively unknown to consumers, 71 percent of respondents said they are likely to purchase upcycled foods once they learn about the process and its benefits.

“We believe upcycling is the food system of the future, and we launched Do Good Chicken to be a part of the solution to grocery store food waste and make a positive impact on the planet,” said Justin Kamine, co-founder and co-CEO of Do Good Foods, parent company of Do Good Chicken.

Currently, grocery stores, restaurants and food service companies account for 40 percent of U.S. food waste, and wasted food from the retail sector is valued at about twice the amount of profit from food sales.

“What is so revolutionary is that each Do Good Chicken saves four pounds of surplus grocery food, thus reducing three pounds of greenhouse gases so it is an easy and immediate solution to help consumers tackle the dual environmental concerns of food waste and climate change just by doing what they do normally – eating chicken, the most consumed protein in the U.S. If just one in five chickens sold was a Do Good Chicken, we could solve grocery store food waste in five years,” Kamine said.

The Do Good Chicken survey also found that 85 percent of Americans would be more likely to buy from a grocery store working to reduce its food waste. Since launching in April, Do Good Chicken has grown its distribution and is available throughout major grocery chains from the Northeast to mid-Atlantic, as well as major markets like Dallas and Denver in more than 550 stores.

“The good news is that people want to help find solutions to the climate crisis we are facing and are motivated to act. Personal actions to reduce food waste like composting, mindful food planning and eating leftovers are all excellent behaviors consumers can be taking, but fighting food waste shouldn’t have to fall solely on their shoulders,” Kamine said.

“We started this brand to evolve the current food system – from food production to retailers – to start implementing solutions into products before they even get to a family’s home.” 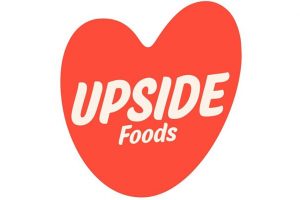 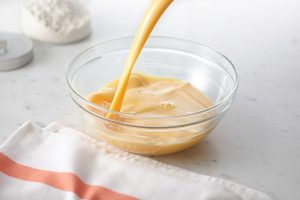 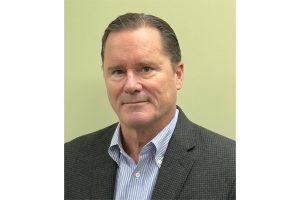