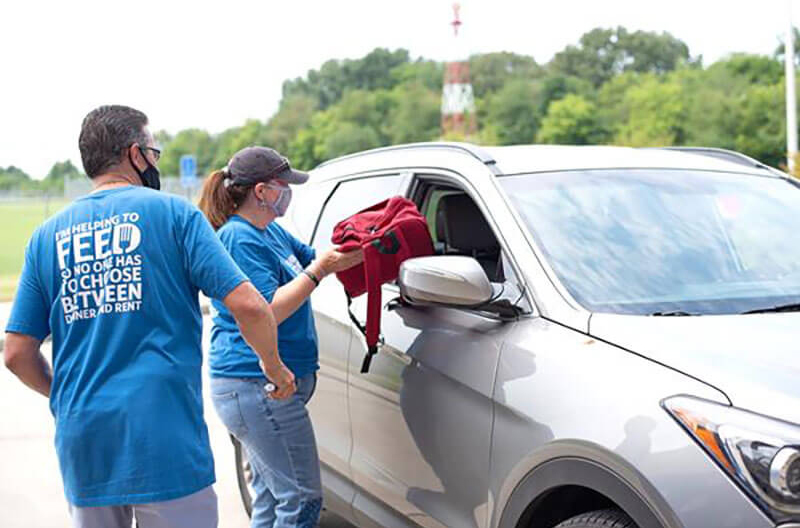 Salisbury, North Carolina-based Food Lion Feeds donated more than $66,000 for ongoing disaster relief to support communities impacted by the devastation of Hurricane Ian. This amount includes a Food Lion Feeds $30,000 donation on top of the amount customers donated at the register from Oct. 5-18.

Food Lion Feeds was founded in 2014 by Food Lion, an omnichannel grocery retailer, to address food insecurity in the towns and cities it serves.

“The destruction from Hurricane Ian is devastating, and we are grateful for the support of our associates and customers who contributed to this relief effort in helping our neighbors begin their journey of recovery,” said Kevin Durkee, manager, Food Lion Feeds.

During the two-week period, Food Lion offered customers at its more than 1,100 stores across 10 states the option to make a cash donation at the register to support neighbors and communities in the path of Hurricane Ian. So far in 2022, it has provided more than $160,000 in donations to the American Red Cross to support recovery efforts from flooding in Eastern Kentucky and hurricane devastation in Florida.

Food Lion is the only company in the country to be named an “Energy Star Partner of the Year” for 21 consecutive years. It also pioneered a food rescue program to support food-insecure people. Through Food Lion Feeds, the retailer has donated more than 970 million meals to individuals and families since 2014 and has committed to donate 1.5 billion meals by 2025. Since 1957, it is a company of Ahold Delhaize USA, the U.S. division of Zaandam-based Ahold Delhaize. 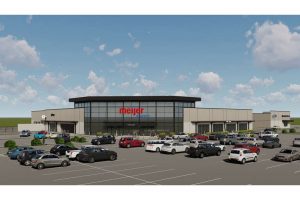 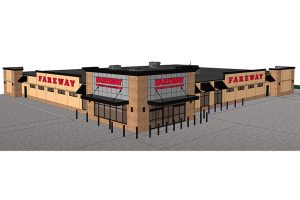