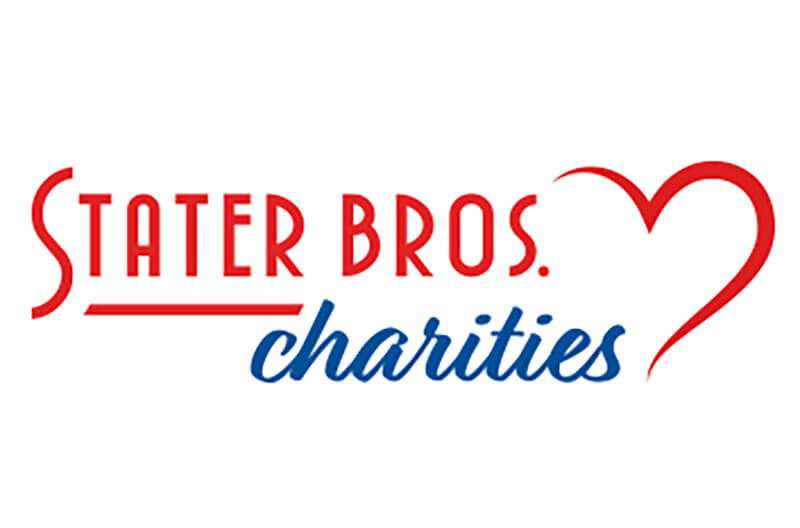 California-based Stater Bros. Charities is partnering with all 171 Stater Bros. locations in its Harvesting Hope Campaign to address food insecurity in the communities it serves.

During the campaign, which runs through Dec. 31, shoppers will have an opportunity to donate their change into Harvesting Hope coin collection canisters or to purchase $5 donation cards at checkout. The public will also be able to donate online or by texting “STATER” to 41444.

Last year, in collaboration with customers and employees, Stater Bros. Charities raised funds to provide nearly two million meals to people facing hunger throughout Southern California and hopes to exceed that by a large margin this year.

“The holidays should be a time for celebration, but for many it only serves as a reminder that many people in our community continue to suffer from hunger and food insecurity,” said Nancy Negrette, chairman and president. “In the past, our customers and teammates have come through in times of need, and I have no doubt they will deliver again this year.”

All funds raised throughout the campaign will stay local, with a large portion benefitting regional food banks and the remaining funds distributed among smaller food pantries, shelters and community kitchens.

Stater Bros. Charities is a nonprofit that supports needs in the communities where Stater Bros. employees live and work. Since 2008, Stater Bros. Charities has invested more than $35 million in local organizations and causes that benefit hunger relief, children’s well-being, education, health, veterans and active service members and pet well being. Funds are raised throughout the year from customers, suppliers and customers of the Stater Bros. Markets team.