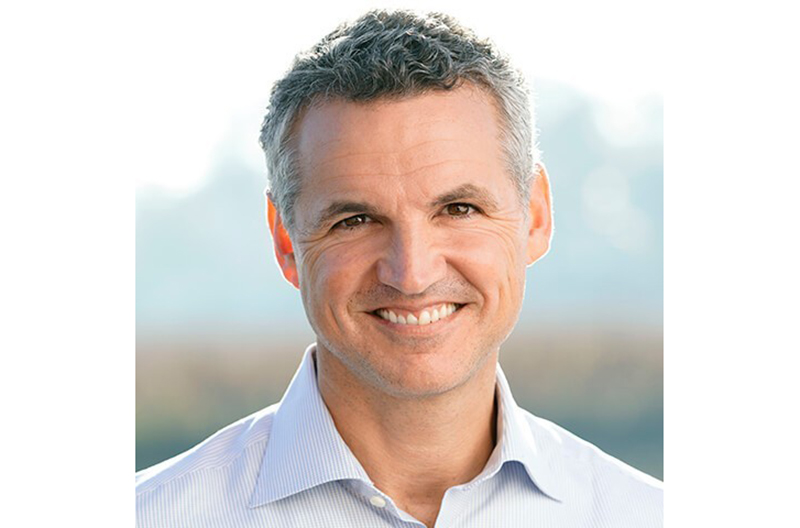 Smithfield, Virginia-based Smithfield Foods has announced that CFO Glenn Nunziata will leave the company at the end of the year. The company has named Mark Hall, EVP of finance, as his successor, effective Jan. 1.

“We are grateful to Glenn for his invaluable contributions to Smithfield as CFO over the last seven years,” said Shane Smith, president and CEO.

“During Glenn’s tenure, we have become a better company, achieving new levels of operational excellence and a strengthened balance sheet while growing organically and through acquisitions to become a world-class protein company. We thank Glenn and wish him all the best in his next chapter.”

Nunziata added, “Serving Smithfield for seven years as CFO and for 10 years during my previous role with Ernst & Young has been the highlight of my career. The future is bright for the company, and I am thankful for the opportunity to have worked alongside so many talented people committed to a worthy mission to produce good food the right way. I plan to take some time to consider the next phase of my career.”

He assumed his current position as EVP of finance in late 2020. He began his career in public accounting at Arthur Andersen and worked in equity research for Legg Mason Wood Walker. Prior to joining Smithfield, he held finance positions with The Quaker Oats Company and McCain Foods USA.

“Mark is well prepared for his new role and brings a depth of experience, including serving for the last eight years in senior leadership positions on Smithfield’s finance team,” Smith added. “We are fortunate to have a deep bench and look forward to a seamless transition of responsibilities over the next few weeks.” 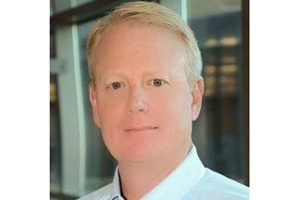